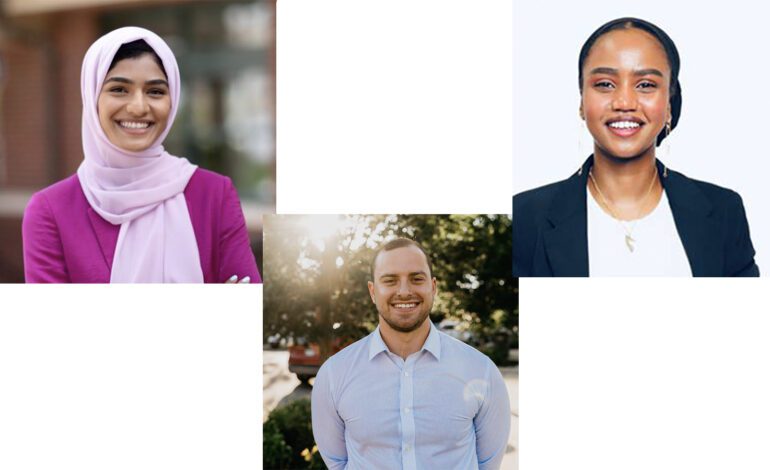 Democrat Nabeela Syed is on cloud nine: In the midterm elections, the 23-year-old flipped a Republican-held district in Chicago’s northwestern suburbs, becoming not only one of the youngest members of the Illinois General Assembly, but also its first Muslim.

“It was wild for me to ever consider running for office at such a young age,” she said. “And to win in a district that was carved out for a Republican.”

And in January, I’ll be the youngest member of the Illinois General Assembly.

With the hype of the last midterm elections now subsiding, one thing has become apparent: Muslim and Arab Americans are running for office like never before — and winning in droves. 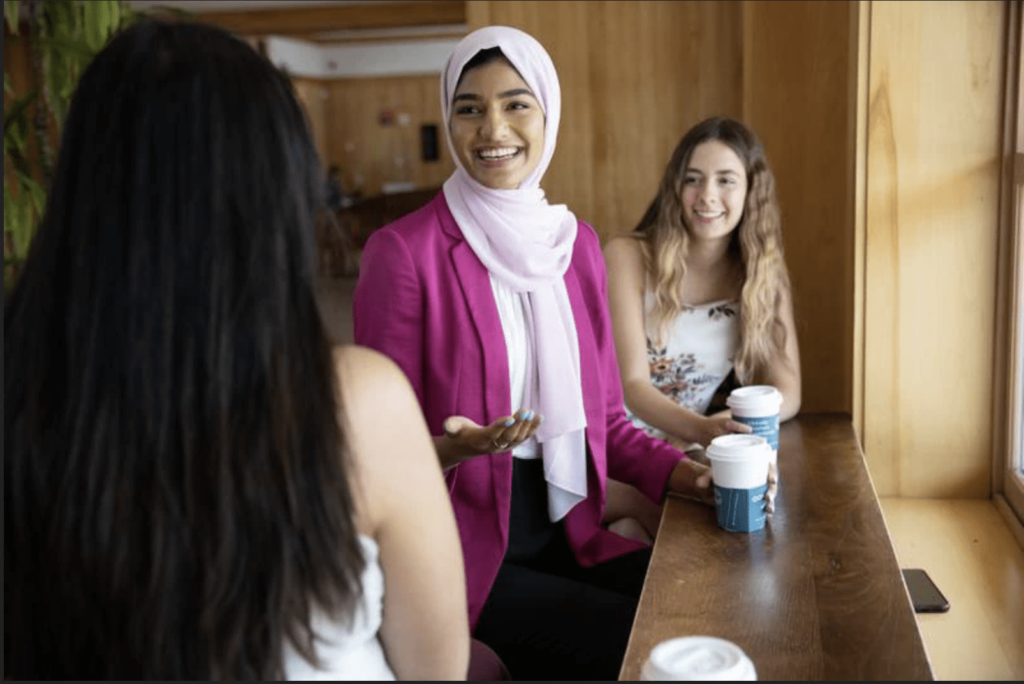 A total of 146 Muslim candidates ran for public office at the local, state and federal levels. Forty-eight state legislative candidates ran in 23 of America’s 50 states, and 38 of those candidates won.

According to a Pew Research Center poll, two thirds of Muslim Americans lean Democrat, and the party overall fared far better than expected in the midterms, retaining the Senate.

While heavyweight politicians Ilhan Omar and Rashida Tlaib were handily re-elected in their respective districts, a host of young, new faces representing Muslims and Arabs in unlikely corners of America have come to the fore.

Syed said she was motivated to enter politics having witnessed the rise of extremism in American politics not only at the national level, but in local school board races.

The election of Donald Trump in 2016 was “the peak” of that extremism, she said.

“Seeing that having a trickle-down effect to very local offices, and the more local you get, the more it impacts your day-to-day life,” she said.

“I ran because I thought we need a more sensible leadership in all forms of office.”

Mana Abdi, 26, whose family hails from Somalia, became one of the first two people from the Horn of Africa country elected to office in Maine, America’s most rural state.

Despite being born in a refugee camp in Kenya and unable to speak English when she immigrated to the U.S. at age 11, Abdi does not see her life journey as being improbable.

“I don’t think I’ve ever looked at anything in my life and thought: ‘Oh, I couldn’t do this,’” she said.

“I guess I don’t really view myself as a politician. I think that I’m more of an advocate.”

Abdi said her motivation and fascination with politics developed while studying political science at university. 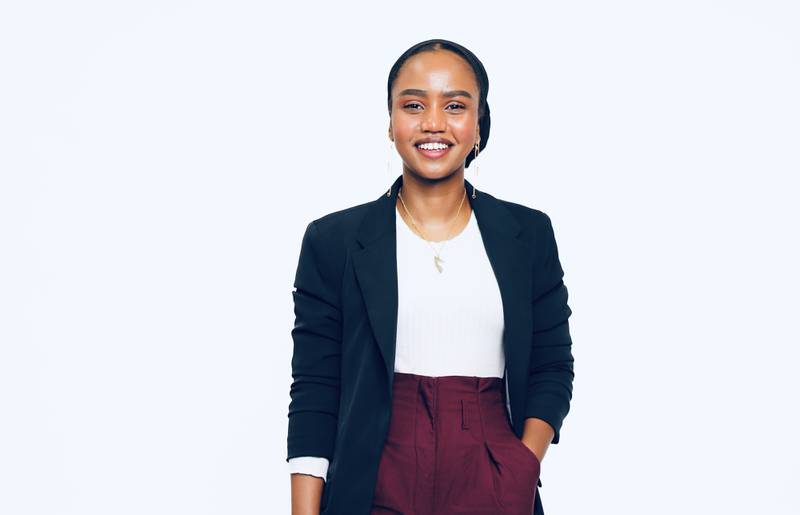 “Learning the theory and then coming back to my community in Lewistown and seeing those theories of identity politics impacting people in their day-to-day lives, it opened my eyes,” she said.

“It ignited my interest to ask: Who is pulling the strings? Who is creating these policies that are ultimately not yielding positive results for citizens in my district?”

She ran unopposed after her Republican challenger withdrew from the race in August after drawing controversy by writing on Facebook in September 2020 that Muslims “should not be allowed to hold public office.”

For Sami Scheetz, whose mother is from Syria, becoming Iowa’s first Arab American state representative was the culmination of years of political activism.

“I started organizing for President Obama in 2012, when I was in high school,” the 26-year-old said. He said he feels that running for office in the city where he grew up — Cedar Rapids — helped him over the line.

“It takes a lot of work, but it’s meaningful work.”

With Trump’s announcement of his 2024 bid for the presidency on Nov. 15, the shadow of the former president’s 2016 so-called Muslim ban, when his administration stopped immigration from several Muslim-majority countries, hangs heavy for Scheetz.

“His rhetoric towards immigrants and people of color and minorities is extremely, extremely abusive and hurtful and divisive,” he said.

“We don’t need that in our politics.” 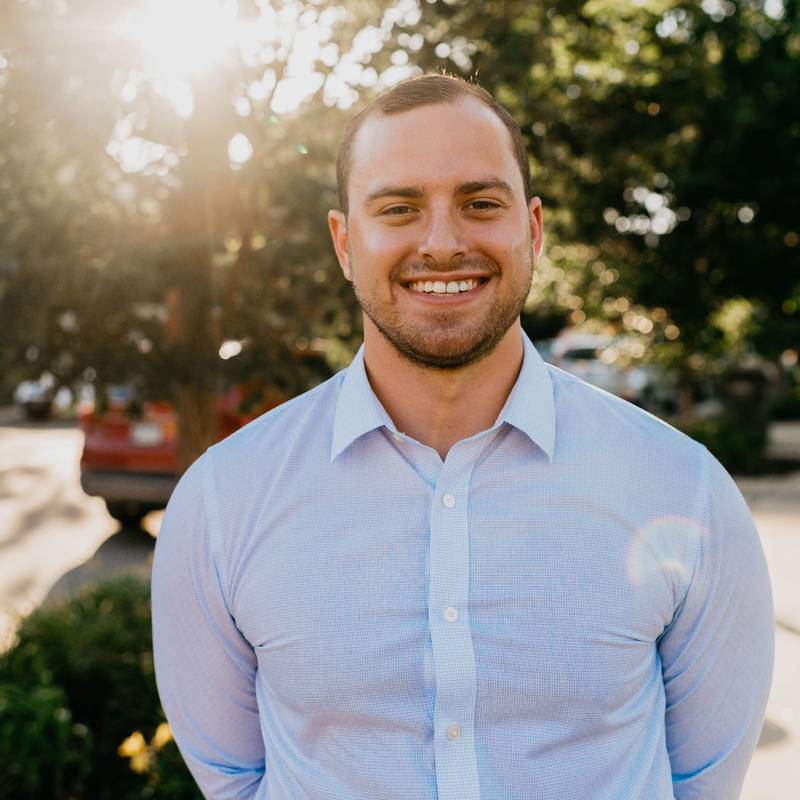 A Democrat, Scheetz said he believes President Biden, who has struggled with poor ratings in recent months, should stand for re-election in 2024.

“I think he’s done a phenomenal job,” Scheetz said. “The Chips Act is going to bring tons and tons of work to Iowa.”

For Abdi, however, the time for new blood in the White House is now.

“As we talk about young people voting and being engaged, that also means sometimes removing those — even myself — if I feel that I no longer have the pulse of young people,” she said.

But closer to home, for Syed and her colleagues across the country, now begins the arduous work of governing in a country that is every bit as divided now as it was before the midterms. Still, it is not lost on her that this is a moment of change.

“I hope me running for office indicates to young people and young Muslim women that we belong in politics,” she said.

“We belong in spaces that we are not necessarily represented.”

— This report, written by Stephen Starr, was first published by www.thenationalnews.com. It has been edited for style.