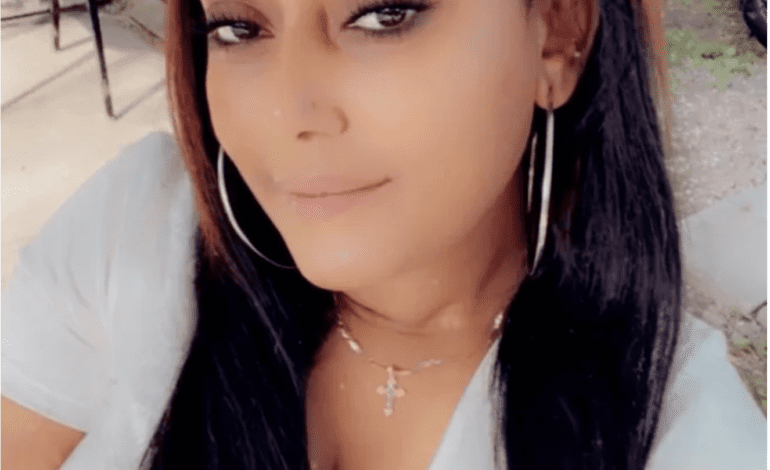 Eleni Kassa, 31, was reported missing in Tennessee on Nov. 18 by her family the day after she didn’t pick her daughter up from school.

DEARBORN — A traffic stop in Dearborn has resulted in the death of the driver and the discovery of a dead body in the trunk of the vehicle after a pursuit ended in a crash.

Police say they initiated a traffic stop on a Dodge Charger involved in an endangered missing investigation on Sunday afternoon when the suspect fled until she crashed into a home by the Dearborn-Detroit border off Tireman near Wyoming.

As police approached the vehicle, the driver exchanged gunfire with officers and was fatally shot.

Officials said that when they opened the trunk, they found a body inside that has not yet been identified.

A passenger in the vehicle was transported to a local hospital to be treated for their injuries.

The Michigan State Police Second District released preliminary information on its Twitter account, saying there was a police chase where police lost the suspect’s vehicle and a short time later found the same vehicle at the scene of a crash at a house on Normile Street.

Later, police have identified the body in the trunk of the vehicle as that of a missing mother. Eleni Kassa, 31, of Murfreesboro, Tennessee, was reported missing in Tennessee on Nov. 18 by her family the day after she didn’t pick her daughter up from school.

A domestic violence incident was suspected to have occurred after an argument between Kassa and her girlfriend, Dominique Hardwick, 36, of Lebanon, Tennessee, according to police. The couple was then believed to be traveling in Hardwick’s vehicle, which was later spotted in Ohio and then in Michigan by police, according to the Murfreesboro Police Department (MPD).

The Michigan State Police (MSP) pursued Hardwick’s vehicle on Nov. 28 when it crashed into a residence near the Dearborn-Detroit border. Upon approaching the vehicle police heard a gunshot and returned fire, according to the MSP.

Police later found Hardwick dead in the vehicle with a gunshot wound to the head, which is believed to have been self-inflicted, according to the MSP.

Autopsy results for Hardwick were consistent with a self-inflicted gunshot wound, police said.

Kassa was found dead in the trunk of the vehicle and had injuries that police believe were not from the crash. The circumstances surrounding Kassa’s death have not been determined, police said.

An unidentified third person, 34, was also in the vehicle at the time of the crash and was transported to the hospital to be treated for her injuries sustained in the crash, the MSP said.