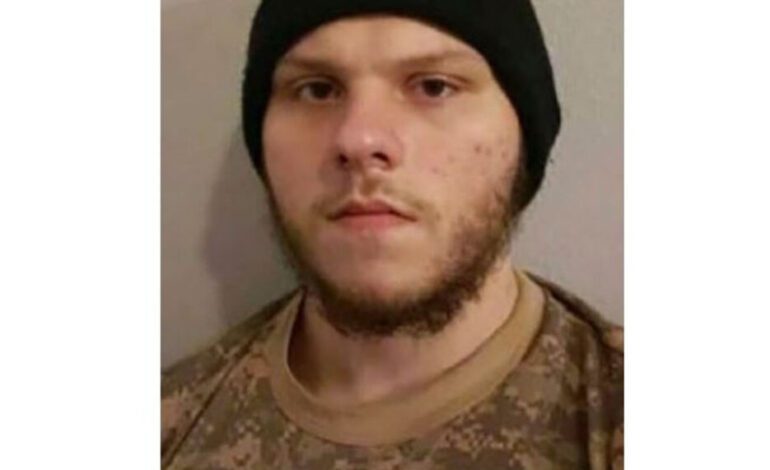 SEATTLE — A 22-year-old Seattle man was sentenced Tuesday to four years in prison after being arrested while trying to board a flight to join the Islamic State group last year.

Elvin Hunter Bgorn Williams was arrested at Seattle-Tacoma International Airport as he checked in for a flight to Cairo and later pleaded guilty to one count of providing support to a foreign terrorist organization.

U.S. District Judge John C. Coughenour imposed a four-year sentence to be followed by 15 years of supervised release. It was far below the 15-year prison term sought by prosecutors; the judge cited Williams’ “history of mental health difficulties,” according to a news release from the U.S. Attorney’s Office in Seattle.

“Mr. Williams persisted in his plans to join a terrorist organization and commit acts of violence, despite intervention from his family, his school, members of his mosque and from the FBI,” U.S. Attorney Nick Brown said. “Indeed, he repeatedly stated his intention to commit an act of terror here at home if he could not travel overseas… It will be critically important that he be closely supervised after he is released from prison.”

Williams first came to the FBI’s attention when he was 16, after administrators at his high school reported that he was telling others he wanted to join ISIS, prosecutors alleged. Williams also said that the fatal terrorist attack on an Ariana Grande concert in England in 2017 was justified by the way the singer dressed, the complaint said.

At the time, his mother told investigators that Williams had been kicked off social media for his pro-ISIS posts and that she cut off the Internet service at their home to prevent him from accessing extremist websites.

Members of a Seattle-area mosque tried to deradicalize Williams, helping him with housing, food and tuition for a semester of college. They also gave him a cellphone and a laptop in hopes he would use them to find a job, the complaint said.

But after a member of the mosque saw Williams using his phone in 2020 to look at extremist videos, they demanded it back, found additional violent videos and bomb-making instructions, and reported him to the FBI.