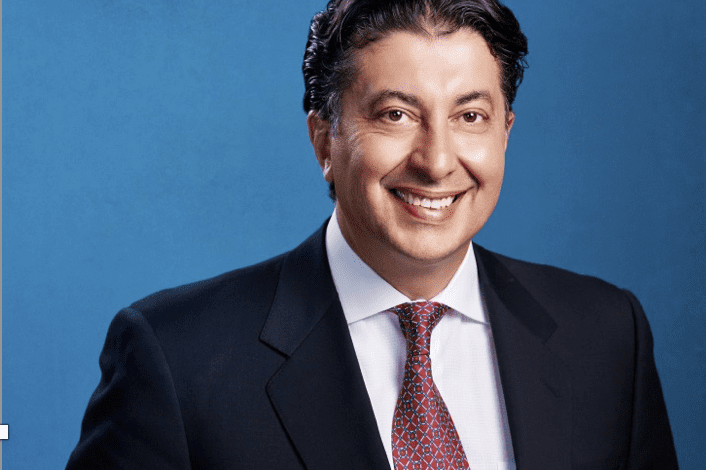 “As I embark on this venture, I have decided to form an exploratory committee to raise the resources and build the requisite structure and campaign organization to pursue the office of U.S. Senate,” Beydoun said. “I look forward to continuing the conversation with Michiganders alike in order to determine the best way to tackle the most pressing issues affecting our great state.”

Beydoun is regarded as one of Michigan’s sought after thought leaders and strongest advocates for small businesses and working families across the region. He has devoted his life and career to bringing together people from opposite sides of the racial, ethnic and political divide. 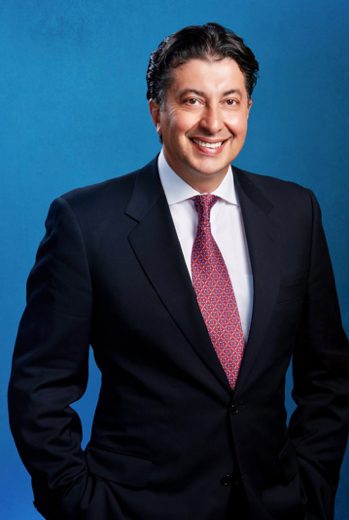 “Our country faces great challenges,” Beydoun said. “A bold vision and a strong commitment to the people of Michigan is vital during this time. If Michiganders join me in making this possible, we will enter this race, forge a strong partnership with our state legislature to help revitalize our state, drive our economy, combat inflation, invest in our infrastructure and put Michigan at the forefront of the nation.”

Until recently Beydoun served as the co-chair of BRIDGES, a partnership between federal law enforcement agencies and leaders in the Arab American and Middle Eastern communities in the Metro Detroit region. He has earned an international reputation for building cultural and economic bridges.

“I look forward to uniting our state in order to create resilient neighborhoods with the resources and wherewithal to implement real solutions and bring relief to the most vulnerable communities,” he said.

Beydoun has committed his life to civic advocacy and protecting the civil rights and protections of underrepresented groups of all backgrounds. He has been a staunch advocate for economic and community development, bridging the gap between government and the people it serves.

He has been the recipient of many awards over his lifetime. Most notably he was named 2006 Michiganian of the Year by The Detroit News for his effort to build economic bridges between the Middle East and Michigan. Moreover, in March 2006, he made Crain’s Detroit Business’ Dream Board of Most Connected People, a combination of power players and creative minds.

Beydoun has earned bachelor’s and master’s degrees in business administration from the University of San Diego.

He is married to Nancy Jaafar, and is the father of three children from his first marriage.

He can be reached through his committee media contact, Lina Zhaim, by Email at linamzhaim@gmail.com and/or by phone at 313-912-9210.