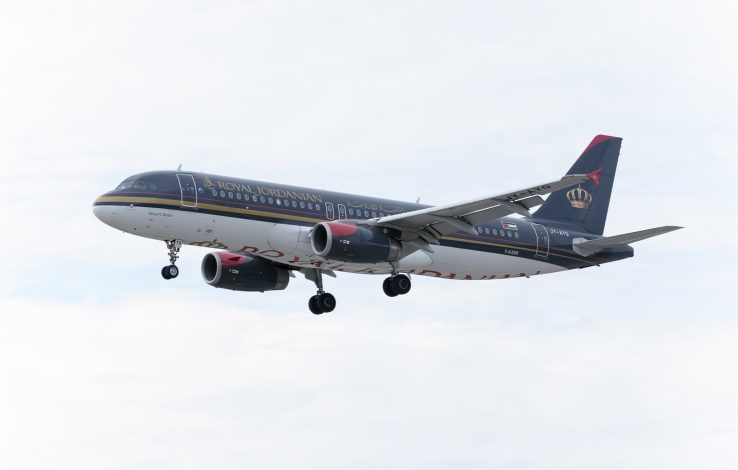 Washington, D.C.-Large electronics such as laptops, tablets, e-readers, and portable video players are among the devices that will be banned from flights from eight-majority Muslim countries.

The U.S. Department of Homeland Security declared any electronic device larger than a mobile phone would be banned from airlines from these countries, which could include at least a dozen airlines.

No American airline carriers are affected by the ban, applying to nonstop flights from selected foreign countries to the U.S.

The 10 airports impacted include airports from countries believed to include Cairo in Egypt; Amman in Jordan; Kuwait City in Kuwait; Casablanca in Morocco; Doha in Qatar; Riyadh and Jeddah in Saudi Arabia; Istanbul in Turkey; and Abu Dhabi and Dubai in the United Arab Emirates.

Until any changes are made to the heightened measure, the new procedure will remain in place as of 7:00 GMT on Tuesday, March 21.

According to a DHS statement, the ban was warranted by perceived security threats. “”Based on this information, Secretary of Homeland Security John Kelly and Transportation Security Administration Acting Administrator Huban Gowadia have determined it is necessary to enhance security procedures for passengers at certain last point of departure airports to the United States.”

The US government is giving airports 96 hours to comply, having issued an Emergency Amendment/Security Directive to those airports 3 AM Tuesday.