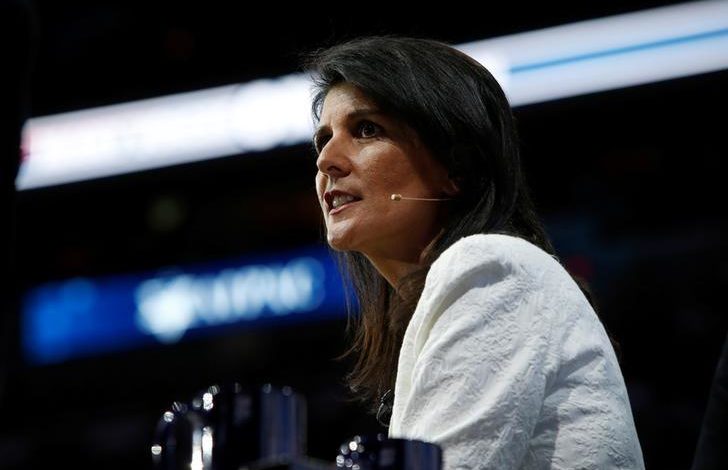 NEW YORK – The United States is no longer making removing Syrian President Bashar al-Assad a focus of its policy in the war-torn country, the U.S. ambassador to the United Nations said on Thursday.

“Our priority is no longer to sit there and focus on getting Assad out,” Ambassador Nikki Haley told a small group of reporters. “Our priority is to really look at how do we get things done, who do we need to work with to really make a difference for the people in Syria.”

“We can’t necessarily focus on Assad the way that the previous administration did,” she said.