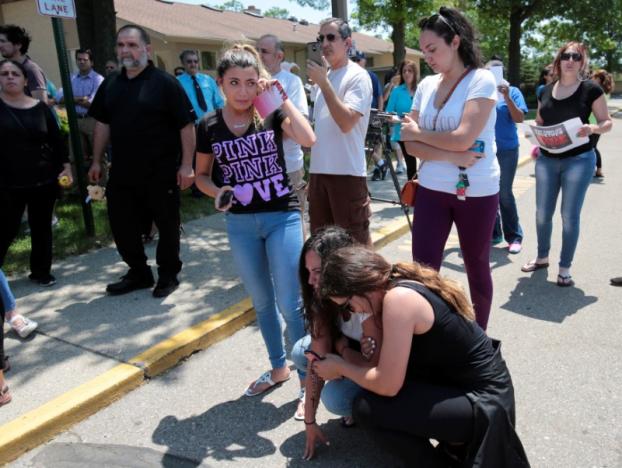 DETROIT — On Thursday, the American Civil Liberties Union of Michigan filed a lawsuit to stop federal immigration officials from deporting more than 100 Iraqis from Detroit.

The lawsuit filed in the U.S. District Court states that it’s illegal to deport the detainees without giving them a chance to prove that they would be tortured to death if returned to Iraq.

“Not only is it immoral to send people to a country where they are likely to be violently persecuted, it expressly violates United States and international law and treaties,” Kary Moss, executive director for the ACLU of Michigan, said in a statement released Thursday. “We are hoping that the courts will recognize the extreme danger that deportation to Iraq would pose for these individuals. Our immigration policy shouldn’t amount to a death sentence for anyone.”

U.S. immigration authorities have arrested and moved to deport 199 Iraqi immigrants, mostly from the Detroit area, in the last three weeks after Iraq agreed to accept deportees as part of a deal removing it from President Donald Trump’s travel ban, officials said on Wednesday.

In Detroit, 114 Iraqi nationals were arrested over the weekend, and 85 throughout the rest of the country over the past several weeks, Gillian Christensen, a U.S. Immigration and Customs Enforcement spokeswoman, said in a statement.