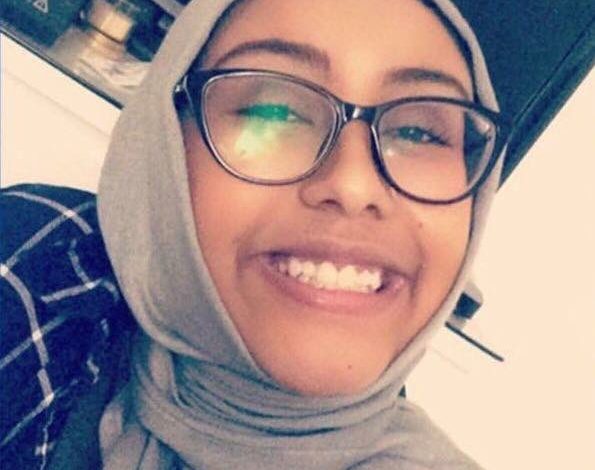 HERNDON, VA-A body found Sunday afternoon in a pond in the 21500 block of Ridgetop Circle in Sterling, Virginia, is 17-year-old girl Nabra Hussein from Reston, Virginia, who was reported missing in the area hours earlier.

Police discovered a female body in the pond about 3 p.m. The pond is 2 to 3 miles away from the original altercation happened, Officer Tawny Wright said.

Hussein’s friends told police they were walking together in the area at about 3:30 a.m., returning to a mosque after having taken a break to stop and eat.

Before they arrived back at the Dulles Area Muslim Society (ADAMS) Center, two men with baseball bats emerged from a car and began attacking them. The group fled the imminent danger, yet Hussein ended up getting kidnapped.

“They all dispersed after the incident, and when they met back up they realized she was missing,” ADAMS board member Rizwan Jaka told Buzzfeed.

According to the accounts, The man got out of his car and assaulted the girl, Wright said.

Twenty-two-year-old Darwin Martinez Torres was arrested and charged with murder soon after police found the body. Though two men were witnessed in the attack, police say they are not seeking a second suspect.

While the girl and her peers were observing the Muslim holy month of Ramadan, detectives said they have “not gotten any indication that this was motivated by hate or bias.”