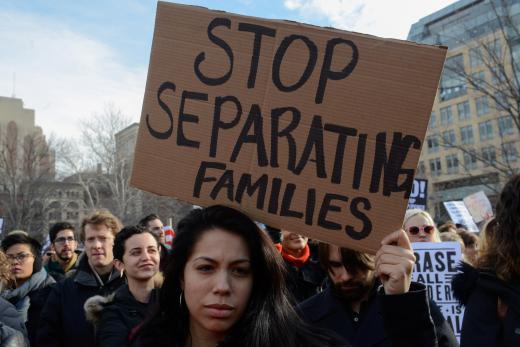 Hundreds arrested by ICE in the last few days

The LA Times reported that hundreds were arrested in places where elected officials and local law enforcements have chose not to impose federal immigration laws.

ICE reported that they arrested 167 people in the Los Angeles and nearby areas.

Other cities targeted were San Jose and San Francisco.

In the last few days, ICE said they arrested 500 people across the nation.

Sanctuary cities restrict local law enforcement from helping immigration authorities locating and arresting potentially undocumented persons in the United States, and some cities in California have passed such laws.