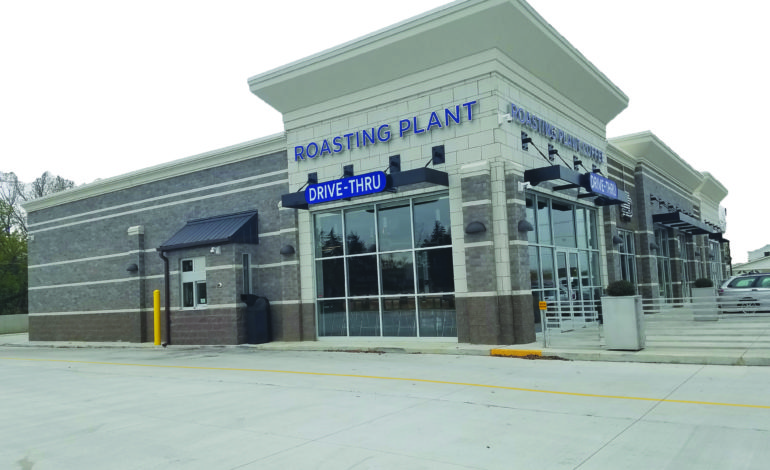 Shehadi claims that the amount of profits he was promised were misrepresented. In court documents filed last week in U.S. District Court in Detroit, Shehadi’s attorneys, Hamid M. Soueidan and Jordan Bolton of Clark Hill PLC, allege that Caswell sent him multiple spreadsheets detailing projected profits that were “materially false.”

Part of the plaintiff’s argument is based on the FTC Franchise Rule, 16 C.F.R. & et seq, a rule that states “franchisors are required to provide prospective franchisees with a complete and accurate basic disclosure document containing specific types of information in a form prescribed by regulation,” according to court documents.

An attorney for Caswell and Hartocollis denied all the allegations.

“These claims are frivolous and without merit, and Roasting Plant, Mr. Caswell and Mr. Hartocollis will vigorously defend themselves against this lawsuit,” Alan Kessler of Duane Morris said in a statement.

Roasting Plant started in Manhattan’s lower east side a decade ago and opened its first location outside New York in 2013. According to the company’s website, it has eight locations nationwide, including three in Michigan.

Shehadi’s two Roasting Plant locations are located in Dearborn Heights and Ann Arbor. He’d purchased the rights to open another two in Dearborn and Southfield.

Since the Dearborn Heights location’s opening in June, and Ann Arbor’s in September, Shehadi claims the profitability of the shops is not on par with what was promised.

Shehadi said he would never have done the deal if he’d known the financial performance and projections the company showed him were false.

For this reason he is suing for $9.5 million, his investment plus 12 percent interest and attorney fees.

This is not the first time Michael Caswell and Roasting Plant have been sued. In 2015 Elizabeth Rose, former owner of the Detroit Roasting Plant location, sued him for breach of contract, for about $2 million.

The lawsuit was later settled out of court, confidentially.

In 2014, Zoltan Hirsch sued Roasting Plant because during a visit to the business he was “denied full and equal access to, and full and equal enjoyment of, the facilities at the defendants property,” according to court documents.

Roasting Plant’s original location in New York City was found to be in violation of the Americans With Disabilities Act.

“Defendants have discriminated, and continued to discriminate, against the Plaintiff, and others who are similarly situated, by denying full and equal access to, and full and equal enjoyment of, goods, services, facilities, privileges, advantages and/or accommodations at Defendants’ property,” court documents read.

Specifically, the shop did not have an adequate entrance, sales counter, cash register or access to a self-service water dispenser and sugar condiment bottles.

Both the Dearborn Heights and Ann Arbor locations are still open for business, despite the pending litigation.