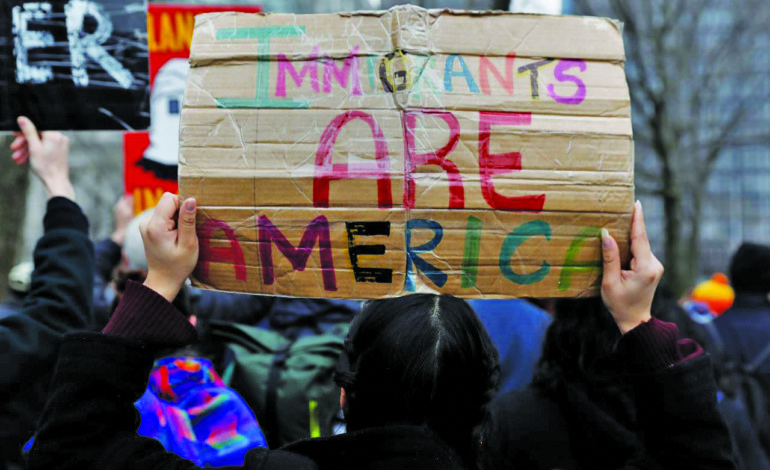 WASHINGTON, D.C. — On Thursday, the White House rejected a bipartisan Senate proposal to protect young “Dreamer” immigrants and tighten border security, saying it would weaken enforcement of current law and produce a flood of illegal immigration.

Ahead of expected Senate votes, the White House said advisers would recommend that President Trump veto the plan to protect from deportation 1.8 million young adults who were brought to the United States illegally as children.

“This amendment would drastically change our national immigration policy for the worse by weakening border security and undercutting existing immigration law,” White House spokeswoman Sarah Sanders said in a statement.

The Senate is debating at least four immigration measures as lawmakers race to resolve the status of Dreamers, who were protected under an Obama-era program. Trump has ordered that program to end by March 5, telling Congress it should come up with an alternative plan by then.