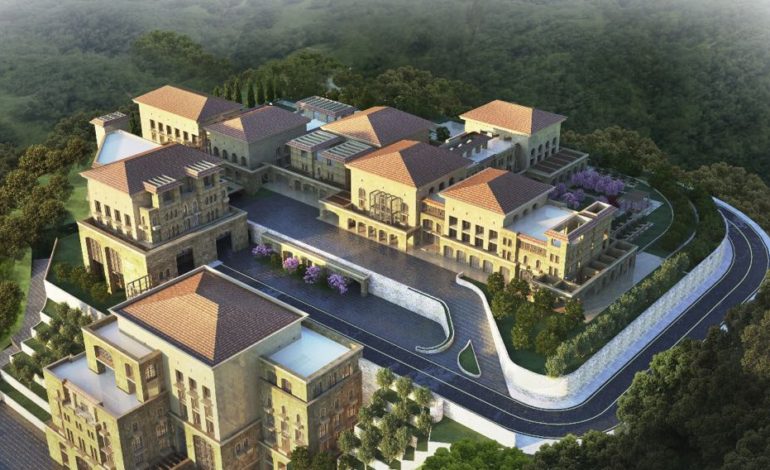 A rendering of the Medrar Medical Facility

DEARBORN – One of the most prestigious and one-of-a-kind healthcare institutions in the Middle East is in the process of being built in the south of Lebanon.

The nearly 19,400 square foot “mega project,” located in Choukine, a town located about 37 miles from Beirut and just two miles from Nabatieye, is being erected by The Medrar Foundation in partnership with the American University of Beirut’s Medical Center.

Founded in 2010, Medrar is a humanitarian organization that aims to provide the less fortunate access to food, clean water, healthcare and education, with a focus on war-stricken countries. 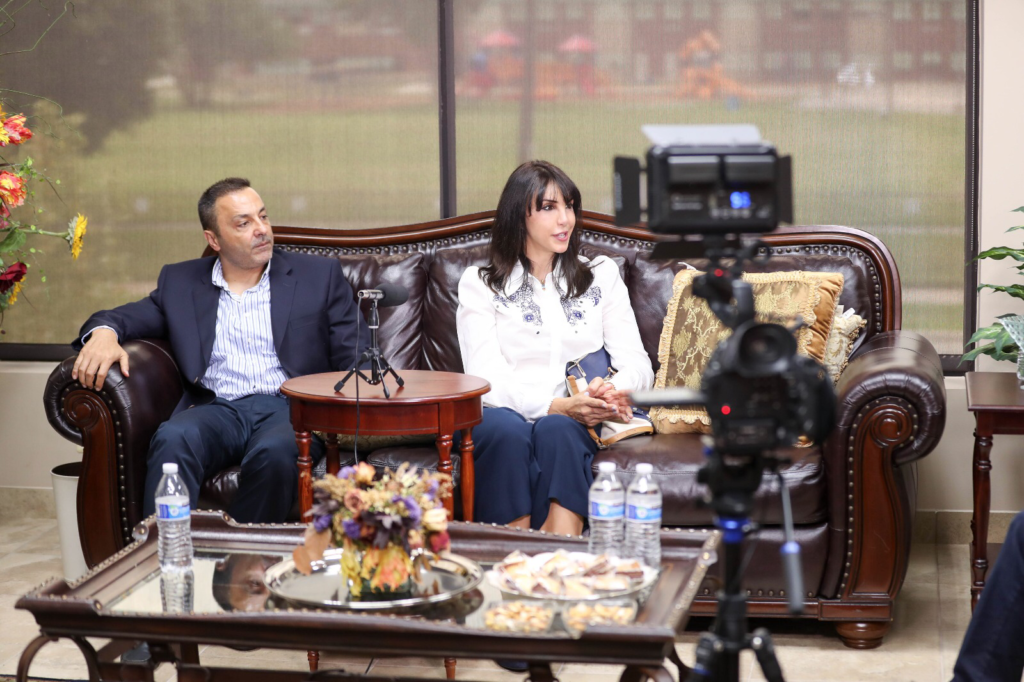 “We are going to be looking for physicians from the United States and Europe to have an opportunity to work in a beautiful and professional atmosphere and serve their country.”

It’s current president, Abdullah Berri, the son of the Lebanese parliament’s speaker, told The AANews they have so far helped more than 200,000 people in Lebanon and abroad. The foundation also opened an orphanage that houses more than 500 orphans and provides primary and secondary education to more than 1,200 students and a university accommodating about 1,000 students.

Once completed, the Medrar Medical Center’s environmentally friendly campus will consist of a drug rehabilitation center, a geriatric center, medical facilities and a public community space.

Berri said while top-notch hospitals exist in Lebanon, there isn’t a facility in the country that offers the services the Medrar Medical Center will provide. He said the project’s magnitude, various services and medical specialties don’t compare to anything in Lebanon or the Middle East.

He added that the specialties and services were determined through a field study conducted by the AUB that looked at the biggest social issues and gaps in fragmented efforts to address them.

For example, Berri noted that there no open-heart surgeons operate in south Lebanon and that there are only three doctors who specialize in geriatric care and three in robotic surgery in the entire country. 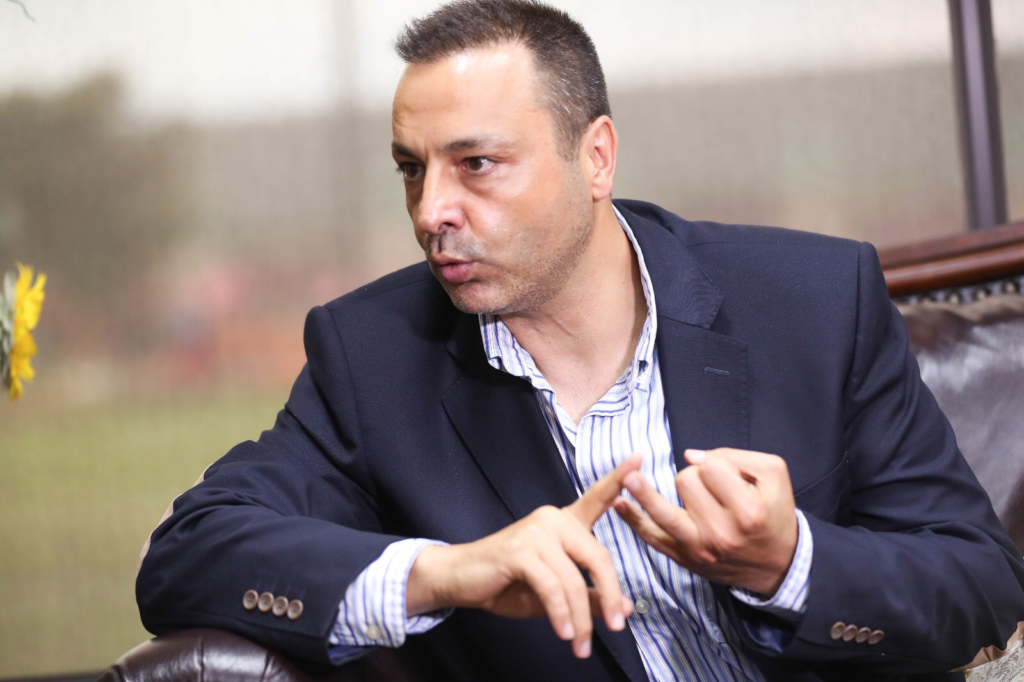 Lebanon is also facing a drug addiction crisis and a demand in psychiatric care. The study estimated that around 60 percent of the teenagers living in one of the villages near Choukine are addicted to various kinds of drugs, including cocaine and heroin.

The medical center has been under construction for about six and half years and will need another year a half to be complete, Berri said. The second phase of the project will be the launching of the university, but Berri said they’ll wait about four years to ensure the hospital is well established before its doors open.

The foundation is also encouraging investors to build housing that could accommodate students and drug rehab patients, although some will be housed within the 250-room facility.

“The world is moving away from general hospitals and into specialty hospitals,” he said.

That’s why Medrar and the AUB are seeking to hire leading specialty doctors from all over the world.

“We are going to be looking for [physicians] from the United States and Europe to have an opportunity to work in a beautiful and professional atmosphere and serve their country,” Berri said.

He also said the idea for the center was sparked out of a need for his family to find immediate geriatric care for a relative, but he saw that there was a large demand and a long waiting list.

So far, the biggest obstacles Medrar has faced is convincing people so used to corruption-laced institutions and government that the project is a humanitarian and non-political initiative. He stressed the importance of transparency and said every dollar donated for the project has been used to construct the facilities and none have gone toward administrative costs. He also pointed out that Medrar’s board of trustees include members of nearly all regions, political and religious factions of Lebanon.

Berri also said the Medrar Medical Facility will pave a path toward establishing a medical tourism hot-spot in south Lebanon meant to accommodate patients regardless of socio-economic status or religion. 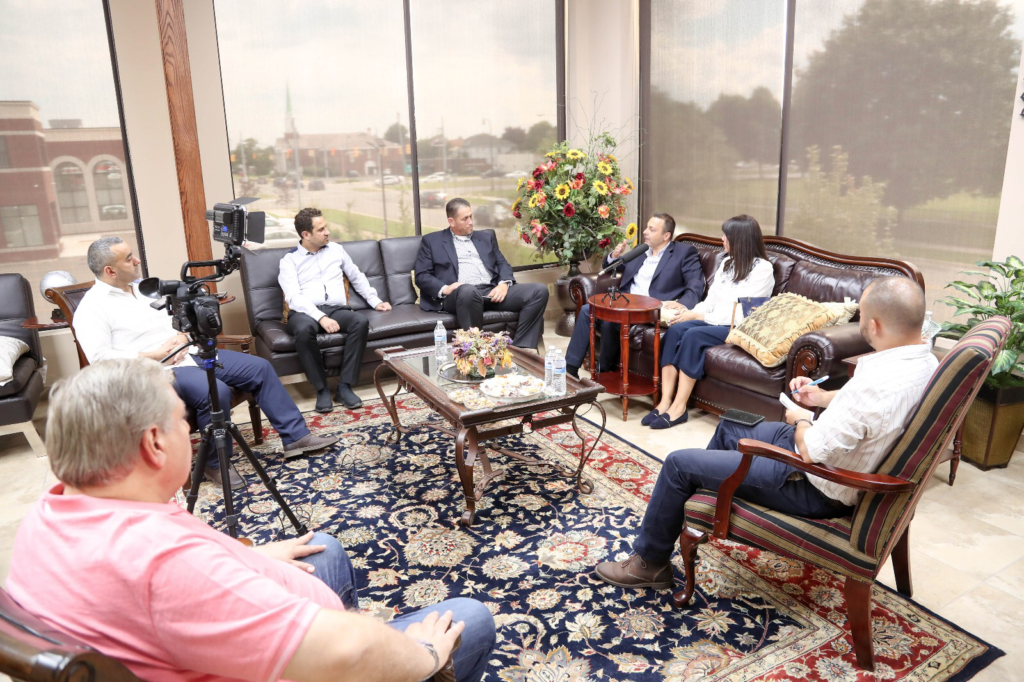 It will also add – by way of the AUB – a projected 1,200 jobs, which the foundation expects to attract pharmacies, stores, malls and other businesses.

“[Communities] build housing and shopping centers around hospitals,” he said.

Berri also said he foresees that the medical center’s attention to quality healthcare will raise the standards of other hospitals in the country, force them to hire new doctors and nurses and adopt advanced medical techniques and technologies.

He added that a nearby school is making plans to relocate near the Medrar facility and is already building a large complex.

He also let The AANews in on an undisclosed future plan to build a similar project in the northeast Lebanon city of Ba’albek. He said Medrar is in the process of searching for land to build the property, a project he said the AUB is already thrilled about.