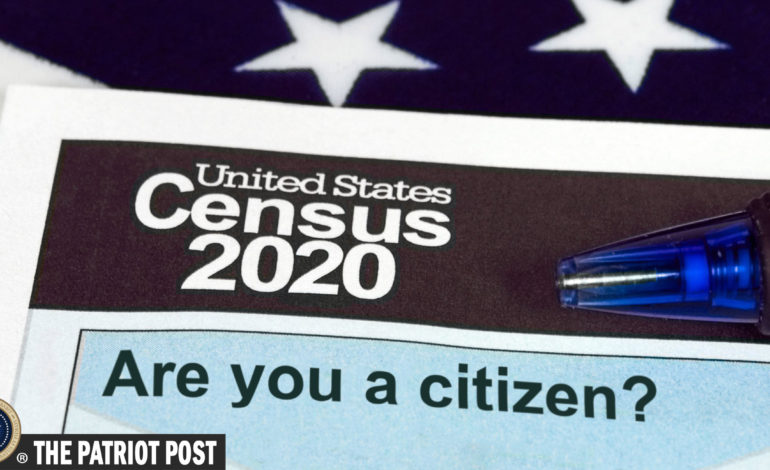 WASHINGTON, D.C. – As the U.S. government closed a public comment period on Wednesday on its plans for the 2020 Census, scientists, philanthropists and civil rights groups used the occasion to again criticize plans to include a question about U.S. citizenship.

The comment period gave any member of the public a chance to comment on aspects of the Census, which is a mandatory, once-a-decade count of the U.S. population that next occurs in April 2020.

The comments have not yet been published, but some groups and individuals reinforced their opposition to the Trump administration’s plan to ask Census respondents whether they are U.S. citizens.

At least 250,000 people have called for removing the question, according to a coalition of civil rights groups, led by the Leadership Conference Education Fund on Wednesday.

“This egregious citizenship question is a political effort to weaponize the Census to redefine American democracy for a narrow set of people,” Vanita Gupta, the fund’s president, said in a statement.

A spokesman for the Education Fund said the group’s tally included comments and petitions run by the groups themselves and was not an official count of comments submitted to the government.

The National Academies of Sciences, Engineering and Medicine’s Committee on National Statistics, a prominent statistical organization, said in a letter to the U.S. Commerce Department on Tuesday that the question was “inconsistent with the ‘proper performance of the functions’ of the Census Bureau” and should be removed.

A coalition of more than 300 philanthropic groups, including the Annie E. Casey Foundation, the Ford Foundation and the Hewlett Foundation, called for removing the question. They said it would “significantly undermine efforts to achieve a fair and accurate Census in 2020.”

U.S. Commerce Secretary Wilbur Ross announced in March the decennial Census would ask citizenship status for the first time since 1950, explaining that the information would help enforce the Voting Rights Act of 1965.

The plan has drawn widespread scorn from city and state governments, scientists and civil rights groups, who think it is a politically driven effort to discourage immigrants from participating in the Census.

By law, the Census Bureau, part of the Department of Commerce, is not allowed to share individuals’ data with law enforcement agencies, but some immigrants may nevertheless have that fear.

A Commerce Department spokesperson said the department and the Census Bureau appreciated the public comments they received from dozens of government officials, members of Congress and others from across the political spectrum before Ross decided to reinstate the citizenship question.

Because Census data is used to apportion seats in the U.S. House of Representatives, dole out federal funding and serve as the basis for state-level political districts, an undercount of immigrants could affect a state or city’s political representation for a decade.

Some 17 U.S. states and several cities, all with Democratic attorneys general or mayors, have sued the federal government, seeking to get the question removed.

Among those who support the question are scholars at the conservative Heritage Foundation and American Enterprise Institute, Republican U.S. Representatives Steve King and Clay Higgins, and Republican Senator John Kennedy.

“A census isn’t just a simple count of every man, woman and child,” Kennedy said in April. “It delves into economics, geography and other demographics. It certainly should be able to tell the story of our nation’s citizenship.”