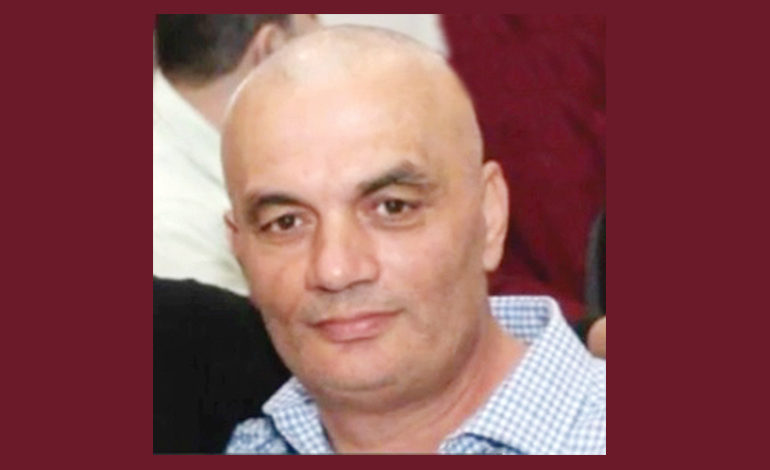 DEARBORN— Ibrahim Souedan, a 59-year-old husband and father to five, is currently facing deportation back to his homeland of Lebanon. According to his lawyer, he has no criminal record, but Souedan was an FBI informant who helped to convict a man associated with Hezbollah, a predominately Shi’a political party based in Lebanon.

“Souedan was ordered removed from the United States due to overstaying his visa, but later started helping the FBI by agreeing to testify against an important figure in the Lebanese Hezbollah group,” the Arab-American Civil Rights League (ACRL), a civil rights group based in Dearborn, said in a statement. “Souedan’s cooperation led the brother of the head of the military department to plead and be sentenced to 54 months in prison. After providing this information, Souedan and the U.S. government knew that he could no longer go back to his home country as he would be a target for revenge by the very powerful Hezbollah organization.”

Due to this fact Souedan has found himself between a rock and a hard place, since not only is the United States government deporting him but he has also claimed that he could be tortured or — even killed — if deported to Lebanon. The heavily concentrated Lebanese American community in Dearborn, where he currently resides, does not sympathize with his case, either. Most people here don’t seem to view him as a victim.

According to his family, Souedan is currently hospitalized and is receiving emergency treatment since the trauma he’s undergoing has had major effects on his heart. However, this has also been brushed off by some as an attempt to gain sympathy through capitalizing off his health condition. He is even being accused of using his hospital stay in order to avoid his scheduled deportation, since he was supposed to board a flight on Wednesday to leave the United States.

However, Nabih Ayad and Rula Aoun, the founder and director, respectively, of the ACRL, are ready to defend him against all odds.

“It is unfathomable that our government would deport a man that has provided help in convicting a member of a designated terrorist organization and allow such an injustice as deporting him back to the home country where the powers that be will most likely torture and kill him,” the ACRL said in a statement. “This works counter to the fight against terrorism and against our national security interests.”

The office of Ayad Law PLLC has filed a motion to stay with the Board of Immigration Appeals and a federal petition for writ of habeas corpus as well.