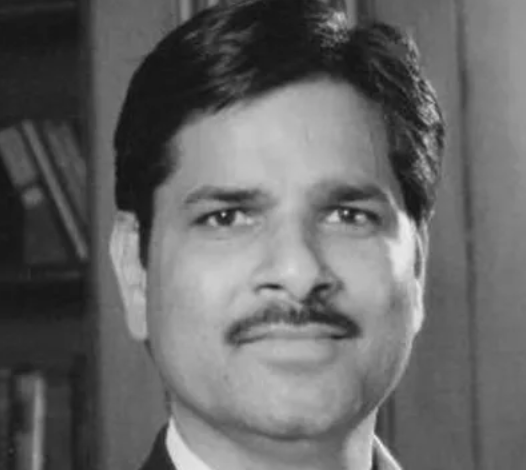 NORTHVILLE — A technology company CEO has been sentenced to a year in federal prison for delivering bribes to a Detroit city official in restaurant bathrooms.

Prosecutors sought a 30-month prison sentence for Mehta, who hand-delivered bribes — including a bottle of cognac and payment for Dodd to travel to North Carolina — between 2009 and August 2016 while seeking preferential treatment for his company.

Dodd received more than $29,500 in bribes from Mehta and another IT company, according to reports.

Dodd resigned in September 2016. He’d worked for the city since December 2007.

Defense lawyer Steve Fishman argued that Mehta’s company was a long-standing contractor with the city and won contracts without Dodd’s involvement and after open competition. He wrote that there is no dispute that the city received full value for the services provided by FutureNet and that those services saved the city “a ton of money.”

Fishman said Mehta suffered greatly and that the Justice Department’s decision to bar him and FutureNet from receiving government contracts last year cost the firm more than $30 million. It also jeopardized the employment of 100 workers.

A contract with the firm that would have paid approximately $9 million was also cancelled by the city.

In the court filing, Fishman asked why Mehta would jeopardize all of the success he has had in his life, both personally and professionally, by becoming involved with Dodd. He said Mehta has spent a lot of time trying to answer this question since the onset of this case.