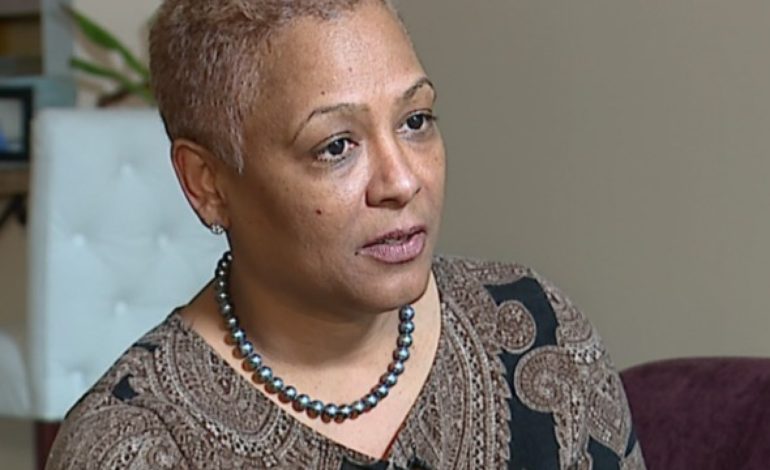 DETROIT — Wayne County Third Circuit Court judge Vonda Evans abruptly announced her retirement on Monday, January 14, at a time when she was facing a suspension from the Judicial Tenure Commission.

“There comes a time when you have to make a decision. Do we turn the page or do we close the book?” Evans said in a tearful farewell video posted to her Facebook page. “It’s time now for me to close the book on being your Third Circuit judge.”

According to a report from WXYZ, Evans was caught by undercover cameras showing up hours late, leaving hours early and on some days not showing up at all, all the while submitting false attendance reports claiming she was present.

“We expect judges to tell us the truth as to when they’re here and when they’re not here,” said former chief judge of the court Robert Colombo. “Because the supreme court says if you lie, you shouldn’t be a judge.”

At least one complaint was filed with the Judicial Tenure Commission, the state agency that polices judges, according to the WXYZ report.

Evans thanked her colleagues and supporters in the video.

“I’m just at a loss for words. Thank you,” she said. “Thank you for believing in me. For trusting me.

“With my final act as your Third Circuit Court judge, the courtroom of the honorable Vonda Evans is permanently in recess,” she added, saying that she loved the residents of Wayne County.