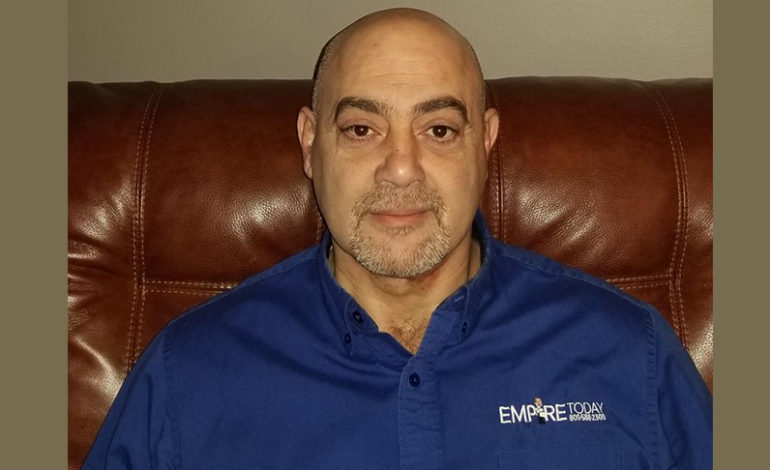 HOUSTON – The successes of members of the Arab American community are expanding from the political and the scientific fields to sales and entrepreneurship, among many other areas. Patience and insight guided the vision of Ali Hodroj, a child of the border town of Hunin between Lebanon and Palestine, who was named the best salesman in America for Empire Today, a major American carpet company.

Hodroj was awarded the title of best salesman in the United States in the field of flooring for 2018. Empire Today has been the leader in the field of carpets, moccasins and wood for 60 years.

Hodroj emigrated to the United States in 1987 at age 19, carrying with him only the dreams of a young man who worked with his father in the Trico clothing company in southern Lebanon.

His path to success began with a step toward understanding the American society and the world of commerce in it. 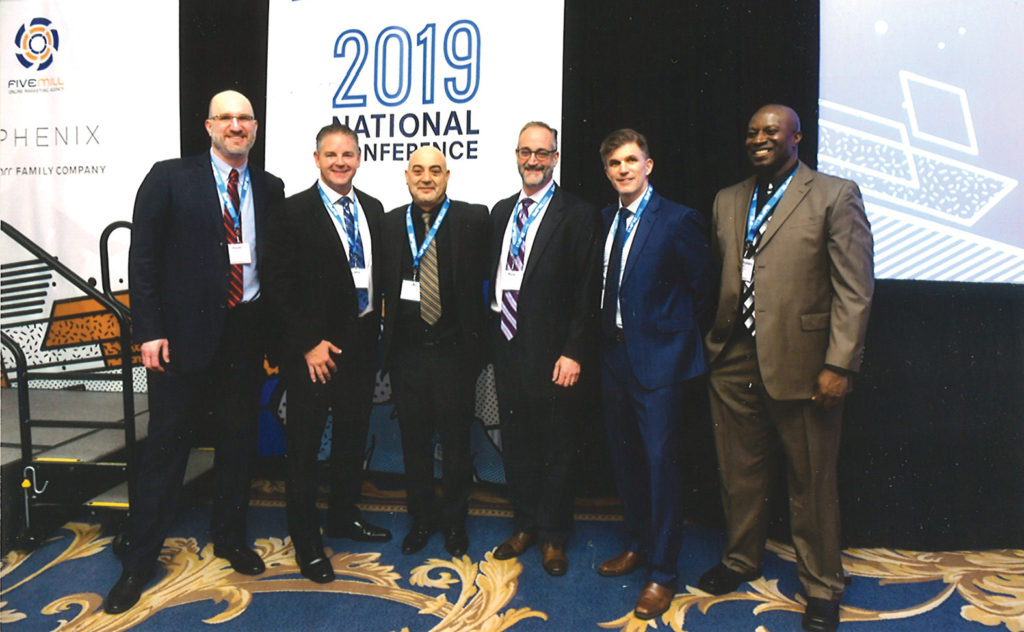 He told The AANews that his work in the Arab American markets carries more difficulties than any other market. He attributes his success to the experience he gained in marketing and sales by working with different cultural communities in America, which he claims made him “equipped with appealing flexibly to different communities for his sales pitches.”

“The main reason for this success is my ability to understand what customers demand,” he said.

In addition to his practical experience, Hodroj obtained a degree in business administration and marketing from Lawrence University in Wisconsin.

He was chosen from among 2,700 salespeople in the United States. The award ceremony will take place in Houston.

Hodroj told The AANews that his company organizes the competition annually and that “he ranked second, third and fourth in the previous years before reaching the first place this year.”

The company rewards its salesmen according to the percentage of profits they earned every year. The ceremony lasts for three days, with an estimate of 500 attendees from across the United States.

“A company with a sales turnover of $1 billion a year deserves the honor of its people,” he said. “Empire Today combines culture with trade, sociology, marketing and design in a distinctive approach that makes their endeavors well-presented.”

He added that his, “successful experience draws a practical map to inspire young dreamers into a great future, where the ‘American Dream’ is real.”