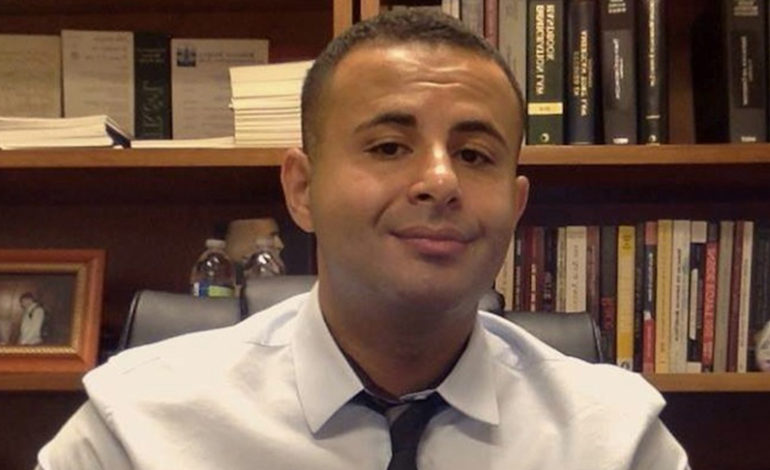 NORTHWEST ARKANSAS — An Arab American associate professor at the University of Arkansas School of Law has claimed that he was discriminated against by Delta Airlines and assaulted by a pilot at Northwest Arkansas Regional Airport.

Khaled Beydoun said he was moved out of first class on his Northwest Arkansas flight to Atlanta on Feb. 10 because of his Arab American ethnicity, and grabbed by the neck by the flight’s pilot.

According to Beydoun, a Detroit native, he was confronted by the flight’s pilot after being moved during the incident.

A report from 5NEWS in the Fort Smith/Fayetteville area said that Beydoun was moved because a flight attendant’s jump seat broke and a replacement spot was needed, according to Delta Airlines.

The airline said the pilot did not assault Beydoun, and that the police had to be called.

“(He) asked why he was moved and the pilot stormed out and began yelling at Mr. Beydoun and telling him, ‘Get over here’ and proceeded to grab him by the collar and push him up the jetway and to belittle him,” Ayoub said. 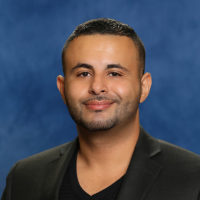 “Mr. Beydoun boarded the plane and was told he had to change seats and was removed from his first class seat, which was a pre-purchased ticket, and moved to the main cabin to a middle row,” Ayoub added.

Beydoun was moved to seat 5C in the “Delta Comfort Section” four rows back from his first-class seat, the police report said. Delta said he was moved to 5B.

“We take such allegations seriously and Delta is in contact with the customer,” a statement from Delta read.

“This is Trump’s America,” Beydoun said on Twitter. “It happened in the south and I’m Arab and Muslim.

“I know that Flying While Brown has always been a concern. But now Landing While Brown is also frightening,” Beydoun also said on Twitter about his experience aboard the 76-seat regional jet.

His lawyer also spoke on the alleged racial motivation behind the incident.

“Right now the focus is on getting Delta to respond and getting them on the table to negotiate about how we could ensure and put mechanisms in place that Arab and Muslim passengers are treated with respect and dignity such has other passengers,” Ayoub said.

Beydoun is a “leading scholar on Islamophobia, national security and anti-terrorism law, and civil liberties,” according to his website. “He serves as an associate professor of law at the University of Detroit Mercy School of Law, and is senior affiliated faculty at the University of California-Berkeley Islamophobia Research & Documentation Project.”

Beydoun previously served as a faculty member at the UCLA School of Law.

According to the University of Arkansas website, Beydoun joined that school’s faculty on July 1. He began teaching in January.

His book, “American Islamophobia: The Roots and Rise of Fear”, was published last year.