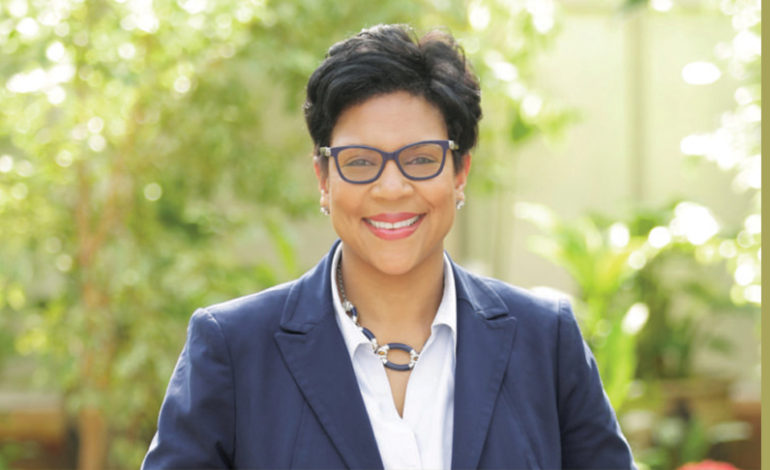 “After the passage of Proposal 1, it’s time we rethink drug sentencing laws in Michigan,” Santana said. “So let’s start with marijuana offenses, since those are no longer considered crimes under current law.

In order for a reduction to be considered, those who had been convicted would need to meet specific criteria, including not having violated parole, not having a pending felony charge and having paid their restitution fees.

The bill would also end criminal sentencing for marijuana possession.

“The times have changed, and it’s time our laws do, too,” Santana said. “There is no reason we should keep these non-violent offenders locked up, especially if they wouldn’t be arrested and imprisoned for the same thing now.”

Under current law, people charged with non-violent offenses related to marijuana possession prior to the 2018 referendum are still serving sentences. The American Civil Liberties Union reported states spend millions of dollars to imprison these people, who are also overwhelmingly people of color, making this both an economic and racial justice issue.

The bills have been referred to the Senate Judiciary and Public Safety Committee.