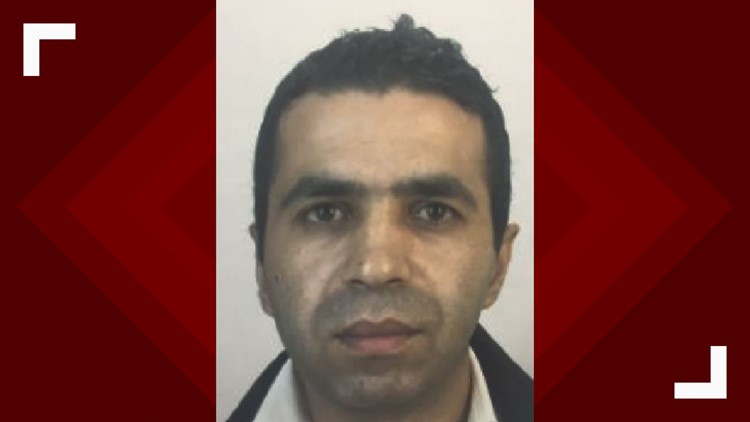 According to the San Antonio Express-News, Aldairi admitted to smuggling at least half a dozen immigrants from Yemen into the U.S. through Eagle Pass, a border city in Texas, two years ago.

Officials from Washington linked this incident to border security and terrorism at a news conference in San Antonio on Tuesday, citing the case as an example of how criminal organizations exploit the border to bring in immigrants from countries on the terrorist watch list.

Homeland Security, Border Patrol and the FBI revealed that Aldairi charged each man between $2000 to $6000 to help them cross the border. The men were intercepted by Border Patrol in 2017.

Aldairi’s lawyer, Rusty Guyer, claimed that the men Aldairi smuggled were not terrorists, but people who left Yemen to escape civil war.

Guyer said the attention the case has garnered from Washington officials was part of an anti-Muslim stance the Trump administration has taken.

Aldairi resides in Monterrey, Mexico and is married to a Mexican woman. He is alleged to have taken the six Yemeni men from Monterrey to Piedras Negras, Mexico, across from Eagle Pass, where the men waded across the Rio Grande into the U.S.

The crossings occurred between October and December of 2017.

He has been jailed since July 2018, when he was picked up by Homeland Security after traveling to the U.S. from London.

The six Yemeni men were charged with misdemeanor illegal entry and served sentences between 14 and 20 days.