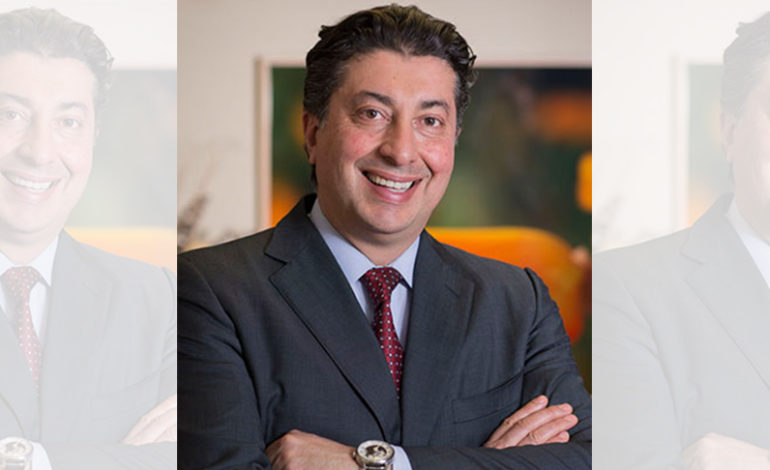 BRIDGES is a partnership between federal law enforcement agencies and leaders in the Arab American and Middle Eastern communities in the Metro Detroit region. It was established shortly after the September 11, 2001 terrorist attacks to facilitate open discussion through regular meetings to address pertinent issues and concerns of the Arab American and Chaldean communities. The group includes representatives from various government agencies, including the U.S. Attorney’s Office for Eastern District of Michigan, U.S. Customs and Border Protection (CBP), U.S. Citizenship and Immigration Services (USCIS), U.S. Immigration Services, Immigration and Customs Enforcement (ICE) and the Federal Bureau of Investigation (FBI), as well as state, local law enforcement and local community organizations.

The group holds open meetings on a regular basis to provide a forum to address issues of mutual concern and to foster better understanding. BRIDGES addresses issues such as border crossings, no-fly lists, charitable giving, cultural sensitivity, hate crimes, law enforcement policies and procedures, and immigration. The BRIDGES concept has been emulated in several cities across the nation.

“I am grateful for the support of the committee and assure everyone that I will assume the role in a way improves dealings between law enforcement and our communities while strengthening the relationship to build trust and achieve the objectives of the organization,” Beydoun said.

Beydoun succeeds recently appointed Wayne County Third Circuit Judge Helal Ferhat, who served as the co-chair of BRIDGES for one year prior to his appointment to the bench.