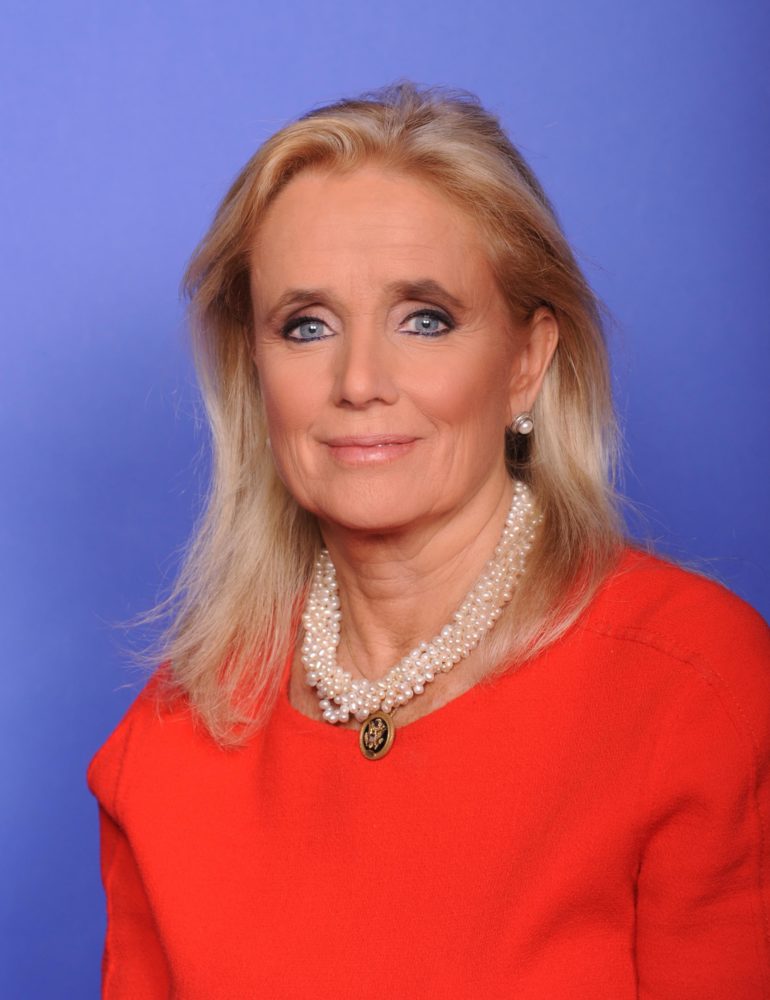 The bill was introduced on the House floor by U.S. Rep. Betty McCollum (D-MN) in April and was referred to the House Committee on Foreign Affairs.

In her introductory remarks, McCollum urged Congress to act on behalf of innocent Palestinian children brutalized by Israel’s military forces.

“Israel’s system of military detention of Palestinian children must be condemned and it must stop,” she said. “At a minimum, U.S. funding for this state-sponsored child abuse must be explicitly prohibited by law and fully monitored and enforced by the State Department. The detention and ill-treatment of Palestinian children is a cruel and intentional tactic of Israel’s military occupation. It is intended to terrorize, inflict fear and send an unmistakable message that Palestinian lives lack value.”

The bill argues that in the Israel-occupied West Bank, Palestinian children are not afforded the same basic protection against torture and detention that Israeli settlers are.

Since 2000, more than 10,000 Palestinian children have been subject to Israeli military court system. The government of Israel and its military detains around 500 to 700 Palestinian children between the ages of 12 and 17 each year and prosecutes them before a military court system that lacks basic and fundamental guarantees of due process in violation of international standards.

Humanitarian aid agencies, monitors and even the U.S. State Department have raised concerns over the treatment of Palestinian children under Israeli occupation. The State Department’s 2016 annual report noted a “significant increase in detentions of minors” that year and egregious practices like using confessions signed by Palestinian minors, written in Hebrew.

Dingell and U.S. Rep. Rashida Tlaib (D-Detroit) are the only two members from the Michigan delegation who have signed on as cosponsors for the bill.