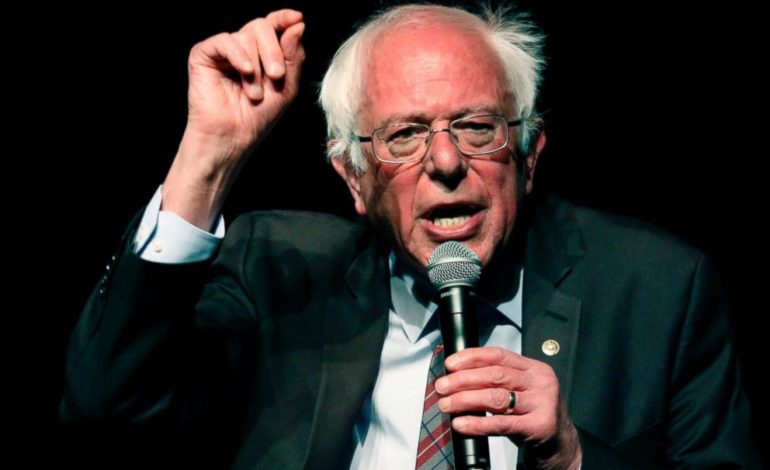 Sen. Bernie Sanders (I-Vt.) proposed a bill on Monday eliminating all $1.6 trillion of student debt held in the United States, two days before the candidates’ first debate in Miami, adding to the 2020 policy fight of the Democratic presidential primary.

Sanders’ proposal suggests that the federal government pay to wipe clean the student debt held by 45 million Americans, including all private and graduate school debt as part of a package that also would make public universities, community colleges and trade schools tuition-free.

Sanders also proposes to pay for these plans with a tax on Wall Street that his campaign says will raise more than $2 trillion over 10 years, although some tax experts give lower revenue estimates.

Sanders was joined Monday by Rep. Ilhan Omar (D-Minn.), who will introduce legislation in the House to eliminate all student debt in the United States, as well as Rep. Pramila Jayapal (D-Wash.), co-chair of the Congressional Progressive Caucus, who has championed legislation to make public universities tuition-free