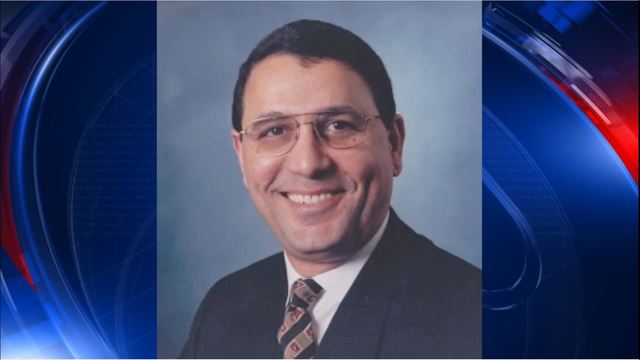 DETROIT — Plaintiff Mariah Martinez was awarded over $3 million on Monday after former Oakwood Healthcare and William Beaumont Hospital physician Yasser Awaad was found negligent in misdiagnosing and treating her for epilepsy.

Martinez was treated for epilepsy for years as a child, but she never had the condition.

“We are delighted the jury found this physician responsible for his egregious behavior,” said Brian McKeen, managing partner of McKeen & Associates.

“Unfortunately, this is just the first in many cases that will be brought against this doctor.”

McKeen & Associates has 250 additional clients who are bringing cases against Awaad.

During the trial, it was found that Oakwood administration ignored reports from a parent as well as an Oakwood pediatrician who shared offices with Awaad, a press release from Martinez’s attorneys said. Martinez was first diagnosed with epilepsy at age 9.

Administration was alerted on several occasions of Awaad’s excessive use of EEGs (tests) and prescription of anti-convulsant drugs to children who did not need them, the release said. But the administration did not investigate more than a dozen red flags that were reported, the release added.

Awaad continued to practice until he left Oakwood in 2006.

“Experts who testified in the case all agreed that had Awaad been investigated early on it would have been apparent that he was systematically labeling normal EEGs as showing evidence of seizure activity,” said McKeen. “If the administration had done their duty, hundreds of children would not have been mistreated at his hands.”

Oakwood Healthcare, which merged with Beaumont after the filing of the lawsuit, has said that it will appeal the ruling, reports said. A spokesperson for Beaumont said he believed Martinez was treated appropriately.

Martinez’s award will likely be reduced because it exceeds a financial cap under Michigan law.