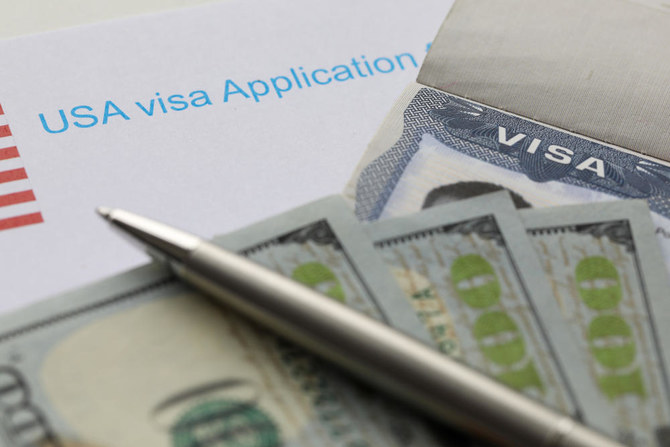 NEW YORK — Former Moroccan ambassador to the United States Abdeslam Jaidi, his ex-wife Maria Luisa Estrella and her brother Ramon Singson have been charged by prosecutors in New York with visa fraud, a report from Voice of America said.

The defendants have accused of bringing of bringing workers to the United States using fake employment contracts and then exploiting them.

According to the indictment filed in federal court in New York, the group brought in more than 10 workers from the Philippines and Morocco since about 2006.

The visa applications said the workers would be employed as administrative or technical staff at the consulate or Moroccan U.N. mission, and some included fake employment contracts, the indictment also said. Workers were instead used as personal drivers, domestic helpers and farmhands.

They were paid low wages, sometimes less than $500 a month, and worked long hours without time off. Some were forced to hand over their passports according to the allegations.

“This case sends a strong message that diplomatic immunity does not equal impunity,” Martina Vandenberg, head of the Washington-based Human Trafficking Legal Center, said according to the report.

“Even high-ranking diplomats can be called to account if there are allegations of visa fraud and exploitation.”

Other foreign diplomats in the U.S. have also been accused of wrongdoing in connection with the treatment of their employees in recent years, the report stated.

In one case, new visas for domestic employees of Malawian officials were suspended by the U.S. government earlier this year after one of the country’s diplomats failed to pay $1.1 million in damages to a woman she trafficked in the United States.

Domestic workers employed by diplomats are vulnerable to abuses and even human trafficking because their visas chain them to specific employers, supporters have warned.

Many are unable to switch to a better job when they are tied to a specific employer and typically must leave the country if they quit.

The charges were filed earlier this month in U.S. District Court in White Plains, New York, as conspiracy to commit offenses and defraud and conspiracy to induce aliens to come to, enter and resident in the country.

The crimes carry maximum sentences of five and 10 years in prison, respectively.