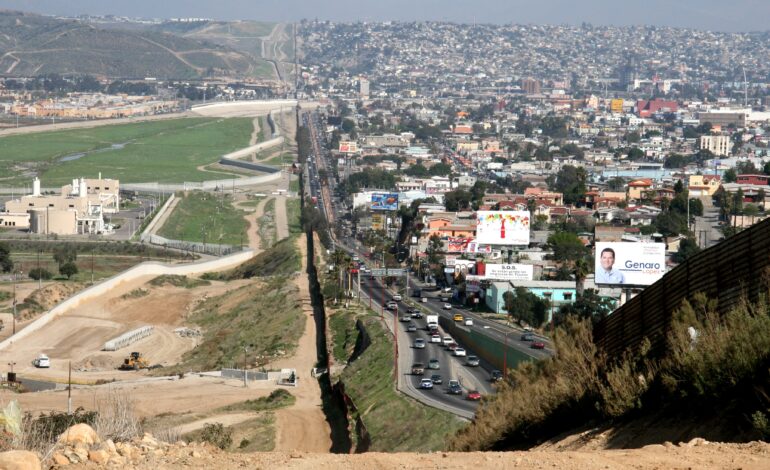 A view of the U.S./Mexico border. To date, the Trump administration has taken more 400 executive actions, 63 of them during the pandemic, to advance its immigration policy goals. Photo: Wikimedia Commons

WASHINGTON, D.C — A new report by the Migration Policy Institute (MPI) shows the breadth of changes to immigration policy enacted during the Trump administration.

The report collects for posterity and analysis of broad sweeping changes and technical adjustments to the immigration system in the U.S., with more than 400 executive actions on border and interior enforcement, refugee resettlement, the asylum system, Deferred Action for Childhood Arrivals (DACA), the immigration courts, and vetting and visa processes.

63 of these alone have been issued during the COVID-19 pandemic, a crisis that has further exposed the unequal yet essential place of immigrants and migrant workers in the U.S. These pandemic-era policy enforcements have allowed the administration to accomplish many of its aggressive policy goals on immigration, like further closing off and effectively ending asylum at the U.S.-Mexico border.

At a recent press call organized by Ethnic Media Services, MPI policy analyst Sarah Pierce said the report helps illuminate some of the trends in the Trump administration’s agenda on immigration. Pierce is one of the authors of the report.

“Many of the changes reflect the administration’s strong knowledge of immigration law and regulation and their willingness to enforce things that have been on the books for years, but have never been implemented,” Pierce said. 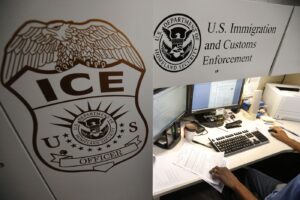 One example is a 1996 law that has allowed ICE (Immigration and Customs Enforcement) to levy fees of close to $799 per day for unauthorized immigrants who remain in the country in violation of a removal order.

Joining Pierce on the Zoom call were experts in specific fields of immigration, Kalpana Peddibhotla of the Mathews Peddibhotla Law Group and Ignacia Rodriguez from the National Immigration Law Center.

One example is a 1996 law that has allowed ICE (Immigration and Customs Enforcement) to levy fees of close to $799 per day for unauthorized immigrants who remain in the country in violation of a removal order.

Pierce said these small technical changes have amounted to significant and long-lasting changes to the U.S. immigration system.

Some changes have not been so hidden, like the expanded definition for “public charge.” The public charge statue has been on the books since the beginning of the modern immigration system in the country and restricts entry to those individuals the government deems likely to rely on public benefits. The administration famously added, with some legal challenges, items to that definition that would specifically hinder particular immigrants, especially women and the elderly, among others.

The pandemic has only accelerate these changes, Pierce said. Some notable changes are a CDC (Centers for Disease Control and Prevention) order that brings back a 1944 law that allows the surgeon general to restrict the entry of individuals deemed a public health threat.

“That effect of that has been (basically) ending asylum at the southern border,” Pierce said. “That’s actually something the administration has been working on for years.”

An April 22 proclamation, which the administration tried to justify using the current economic crisis, restricts permanent immigration into the country. Besides restricting the immigration of family members of citizens and permanent residents, it also stops anyone applying to the enter the country on the diversity visa lottery. The administration has long rallied against that diversity program and family-based migration in general. 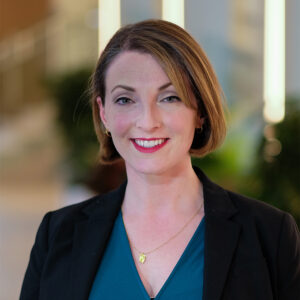 Democrats have not been very active or interested in acting on immigration…I think that there’s just a lack of willingness there to undo each of these changes. — Sarah Pierce, MPI policy analyst

The report points out that though these administrative actions could, in theory, be undone by a future administration, this layered approach of interlocking measures, with regulatory, policy and programmatic changes, coupled with the speed of changes, makes it likely that administration will have long-lasting effects on the U.S. immigration system.

The system before Trump took office was already extremely imperfect, Pierce said, and a future administration would have to be willing to thoughtfully and strategically undo Trump’s actions. She added that the Democrats have not indicated that they would even engage in dismantling these new inter-locked policies if the White House changes regimes come November.

“Democrats have not been very active or interested in acting on immigration,” Pierce said. “They haven’t really put forward a vision for what that immigration system should look like, so I think that there’s just a lack of willingness there to undo each of these changes.”

Though the pandemic clearly shows the importance of workers in the agricultural field, many of whom are undocumented, the White House and Congress have done nothing substantial to acknowledge their importance.

Undocumented workers were denied the last round of $1,200 checks; and beside some state provisions for undocumented worker benefits, those workers remain ineligible for federal unemployment stimulus support.

In June, a 5-4 Supreme Court ruling declared the Trump administration did not provide proper justification for terminating the Obama-era DACA program.  The administration instead reshaped the program through executive order a month later, allowing no new applicants and shortening the length of a renewal to just one year, rather than the previous two years, forcing young immigrants to pay the $495 application fee every year to renew their status.

Above: Experts talk about changes to immigration policy in recent months, with deep dives into DACA, Temporary Protected Status and business immigration.