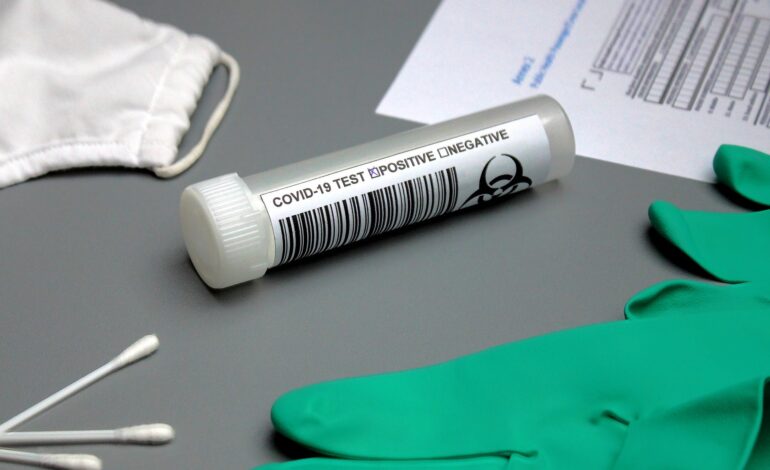 AMSTERDAM/BRUSSELS (Reuters) — Two European patients are confirmed to have been re-infected with the coronavirus, raising concerns about people’s immunity to the virus as the world struggles to tame the pandemic.

The cases, in Belgium and the Netherlands, follow a report this week by researchers in Hong Kong about a man there who had been re-infected with a different strain of the virus four and a half months after being declared recovered — the first such re-infection to be documented.

That has fueled fears about the effectiveness of potential vaccines against the virus, which has killed hundreds of thousands of people, though experts say there would need to be many more cases of re-infection for these to be justified.

Belgian virologist Marc Van Ranst said the Belgian case was a woman who had contracted COVID-19 for the first time in March and then again in June. Further cases of re-infection were likely to surface, he said.

“We don’t know if there will be a large number,” he told Reuters. “I think probably not, but we will have to see.”

He noted that COVID-19 had only been in humans for less than a year.

“Perhaps a vaccine will need to be repeated every year, or within two or three years,” he said. “It seems clear though that we won’t have something that works for, say, 10 years.”

Van Ranst, who sits on some Belgian COVID-19 committees, said in cases such as the Belgian woman’s in which symptoms were relatively mild, the body may not have created enough antibodies to prevent a re-infection, although they might have helped limit the sickness.

The National Institute for Public Health in the Netherlands said it had also observed a Dutch case of re-infection.

Virologist Marion Koopmans was quoted by Dutch broadcaster NOS as saying the patient was an older person with a weakened immune system.

She said cases where people have been sick with the virus a long time and it then flares up again were better known.

But a true re-infection, as in the Dutch, Belgian and Hong Kong cases, required genetic testing of the virus in both the first and second infection to see whether the two instances of the virus differed slightly.

Koopmans, an adviser to the Dutch government, said re-infections had been expected.

“That someone would pop up with a re-infection, it doesn’t make me nervous,” she said. “We have to see whether it happens often.”

World Health Organization (WHO) spokeswoman Margaret Harris told a U.N. briefing in Geneva regarding the Hong Kong case that, while anecdotal reports of reinfections had surfaced now and then, it was important to have clear documentation of such cases.

Some experts say it is likely that such cases are starting to emerge because of greater testing worldwide, rather than because the virus may be spreading differently.

Still, Dr. David Strain, a clinical senior lecturer at the University of Exeter and chair of the British Medical Association’s medical academic staff committee, said the cases were worrying for several reasons.

“The first is that it suggests that previous infection is not protective,” he said. “The second is that it raises the possibility that vaccinations may not provide the hope that we have been waiting for.”