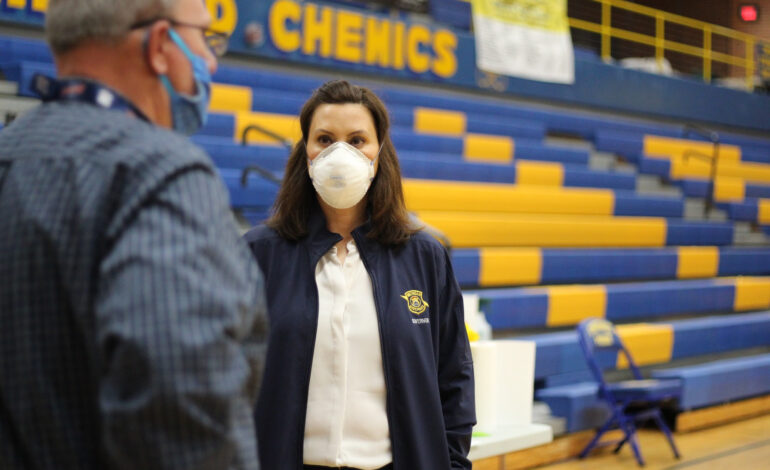 The Michigan Supreme Court said on Friday that the governor's extensions of a state of emergency are unconstitutional. Photo: Office of the Governor

LANSING – After months of legal back and forth, the Michigan Supreme Court has finally deemed Governor Whitmer’s continued state of emergency in Michigan unconstitutional.

The drama began with Whitmer leveraging decades-old laws to give herself emergency powers and bypass the legislature when extending her original state of emergency in the state. Her administration argued that the laws gave her the authority to make such necessary responses to the COVID-19 pandemic. Over 7000 people have died of the virus in Michigan.

The GOP-majority in the state’s legislature have argued that Whitmer could not continue the state’s lockdown without their involvement in the decision. Now conservative judges in the state’s Supreme Court have decided Whitmer said neither the Emergency Management Act (EMA) from 1976 nor the Emergency Powers of the Governor Act (EPGA) from 1945 provide guidance on how states of emergency are declared and handled in Michigan, and that Whitmer does not have the power to continue the state of emergency under either law.

Furthermore, the majority opinion says the EPGA itself stand in violation of the state’s constitution.

“We conclude that the Governor lacked the authority to declare a ‘state of emergency’ or a ‘state of disaster’ under the EMA after April 30, 2020, on the basis of the COVID-19 pandemic,” wrote Justice Stephen Markman in the majority opinion. “Furthermore, we conclude that the EPGA is in violation of the Constitution of our state because it purports to delegate to the executive branch the legislative powers of state government— including its plenary police powers— and to allow the exercise of such powers indefinitely.

“As a consequence, the EPGA cannot continue to provide a basis for the Governor to exercise emergency powers,” Markman added.

Whitmer has more options to continue the state of emergency, including seeking other laws to do so. The Supreme Court ruling “leaves open many avenues” for Whitmer to address the current health crisis, though it encourages working with the legislature going forward. 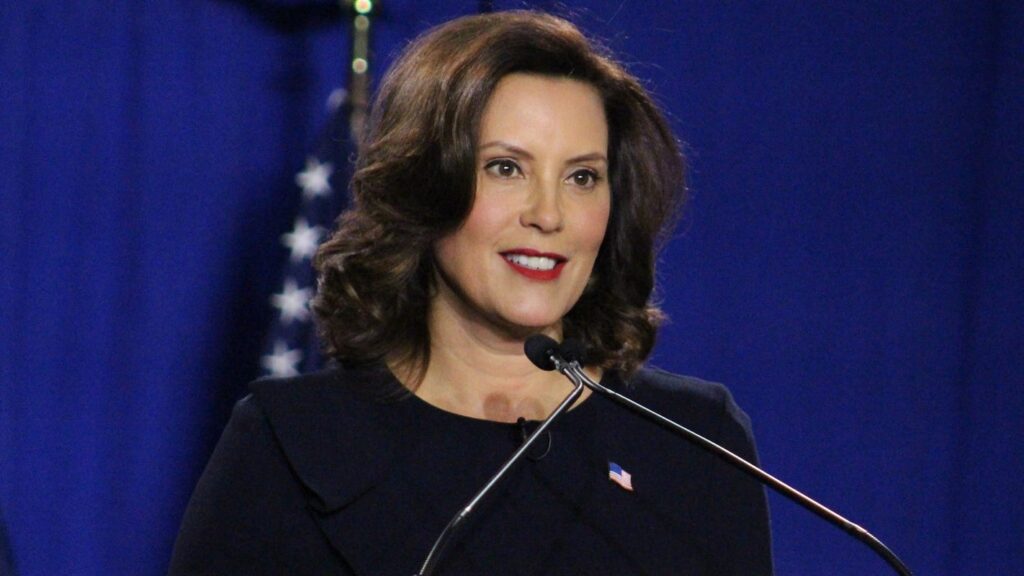 Whitmer has more options to continue the state of emergency, including seeking other laws to do so

Since the beginning of this crisis, I have done everything in my power to protect our seniors, small businesses, and first responders from the worst public health emergency in over a century. Thanks to the hard work of millions of Michiganders who sacrificed and did the right thing, we have saved thousands of lives and laid the foundation for a strong economic recovery. But COVID-19 still poses a clear and present danger to the people of Michigan, our economy, and our way of life.

This virus has now killed more Michiganders than World War I. It is a novel virus for which there is no cure, and which has infected the President of the United States, members of the United States Congress, and Legislators across our state. This virus continues to take the lives of Americans every single day, and without a cure or approved vaccine, that will continue for the foreseeable future.

Today’s Supreme Court ruling, handed down by a narrow majority of Republican justices, is deeply disappointing, and I vehemently disagree with the court’s interpretation of the Michigan Constitution. Right now, every state and the federal government have some form of declared emergency. With this decision, Michigan will become the sole outlier at a time when the Upper Peninsula is experiencing rates of COVID infection not seen in our state since April.

It is important to note that this ruling does not take effect for at least 21 days, and until then, my emergency declaration and orders retain the force of law. Furthermore, after 21 days, many of the responsive measures I have put in place to control the spread of the virus will continue under alternative sources of authority that were not at issue in today’s ruling.

I know this is hard. We all want this crisis to be over, and we all want life to return to normal as soon as possible. But the only way we will get through this is by pulling together as Americans and working as one nation to defeat this virus. That means wearing a mask, washing your hands frequently, and maintaining six feet of physical distancing. Michiganders have grit, and there is no challenge we can’t meet.

I want the people of Michigan to know that no matter what happens, I will never stop fighting to keep you and your families safe from this deadly virus.