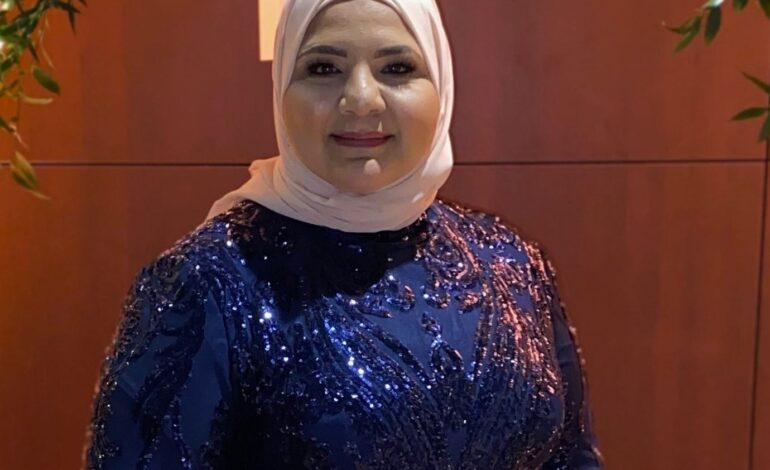 Elzayat was appointed to the vacant seat that resulted from Board President Donna Ancinec's sudden passing last month.

DEARBORN HEIGHTS — Danielle Elzayat, a resident of Dearborn Heights since 1995 and the mother of children in the district, has been appointed to the Crestwood School Board.

After being inspired by the direction the board has been going in the last year, Elzayat decided to interview for the position.

“I’ve been volunteering as a parent,” she said. “I have two graduates and a high schooler in the district. My husband and I founded the Amity Foundation and I am committed to the community.”

Elzayat was appointed to the vacant seat that resulted from Board President Donna Ancinec’s sudden passing last month.

Fellow board member Najah Jannoun, who was appointed in August, said that she is excited about Elzayat joining the team.

“Danielle is a longtime parent in the district, so she is familiar with the vision that we have for our students and staff,” she said. “I am excited for her to join our team and look forward to working with her.”

The motion was put forward by board member Nadia Berry, supported by Jannoun and voted on unanimously.

Having a goal involving preparedness and strategic plans for the schools, Elzayat said safety is the number one priority.

“Safety, welfare and equitable education for all our students is a priority for me,” she said. “I want to research and gather the information needed to develop improvement plans. Everyone in the schools are important and their safety is the number one priority right now.”

Berry, who had said during past meetings that there would be a lot of change, said she is thrilled.

“She has a lot of great qualifications,” Berry said. “I’m thrilled for the future of the district.”

Elzayat said she just wants to make everyone proud.

“I’m dedicated, hard working and committed to this community,” she said. “I want to help all students achieve their goals and be successful. I am honored and humbled for this opportunity and really feeling the love. I will keep pushing forward for the community and for the children.”

Elzayat’s term will end in December 2022.

In January, Mo Sabbagh will join the board, replacing Krizanic after 22 years on the board.

With the election of Sabbagh and the appointments of Elzayat and Jannoun, the Crestwood School Board will be majority Arab American.