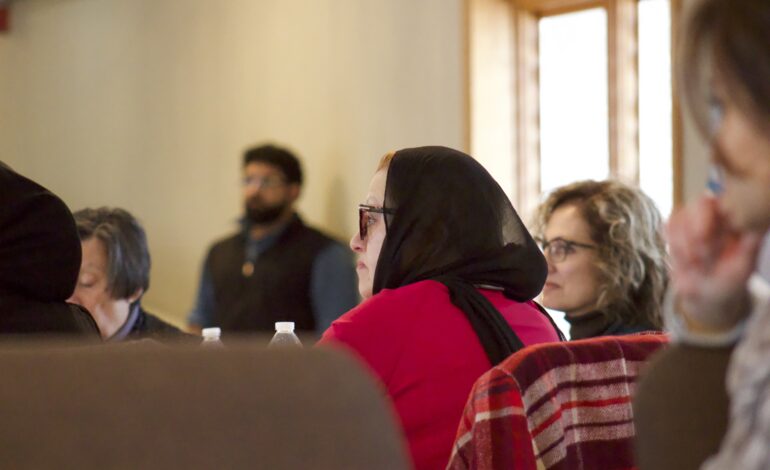 Households in Dearborn that may have residents 65-years-old or older should look for letters in January asking for their participation. Photo: Hassan Abbas/The Arab American News

DEARBORN — A new research project seeks to better understand how social and behavioral aspects of everyday life affect the health and wellness of those aged 65 and older in Metro Detroit.

A special component of this research, led by University of Michigan professor Dr. Kristine Ajrouch, will study the social components of health among Arab Americans in the age group, who have often been overlooked in past studies due to certain limitations.

As such, households in the Arab American enclave of Dearborn can expect to receive letters from the Detroit Area Wellness Network (DAWN) project starting in January, asking if there are qualified adults in their homes who would like participate in a 30-minute interview. Participants will receive a check for $25 as a token of appreciation for their time.

Those interested can contact the university using the information provided. The interview itself will be done over the phone, due to COVID-19 considerations. The interview will include questions about health and wellness during the COVID-19 pandemic.

The project was initiated because of an earlier project that sought to make Arab Americans visible in research related to Alzheimer’s Disease and related dementias, and cognitive health more broadly. That project has been put on hold because of the face-to-face nature of its survey method. 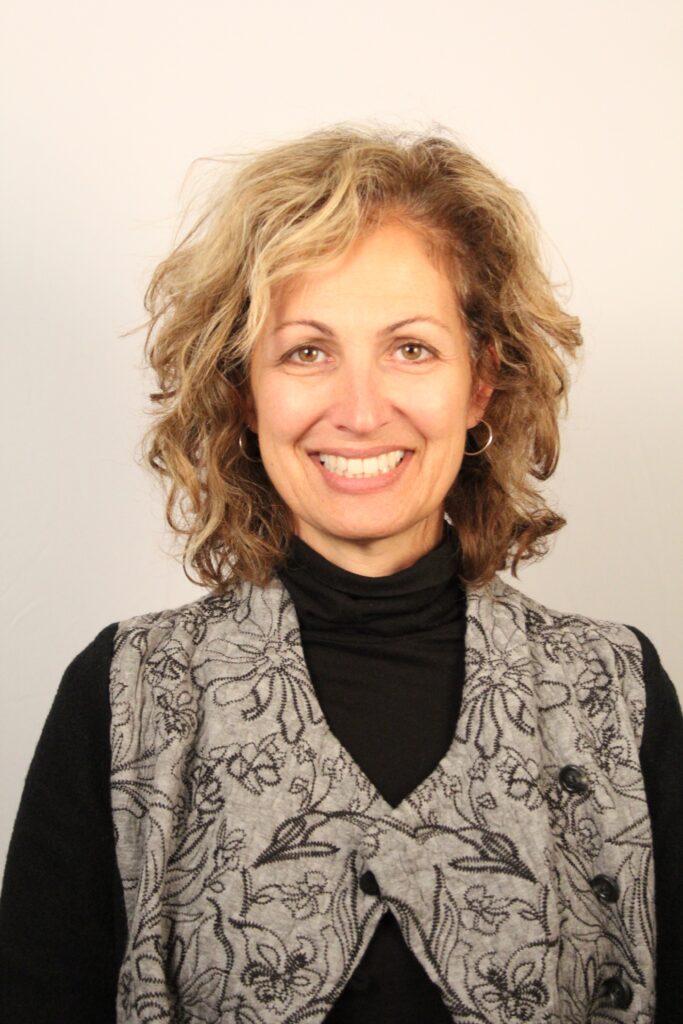 Ajrouch is one of the directors at the Michigan Center for Contextual Factors in Alzheimer’s Disease (MCCFAD).

“We realized that with COVID-19 there came a lot of challenges, and there is some preliminary evidence that suggests that COVID-19 actually has an effect on cognitive health,” Ajrouch told The Arab American News. “So it may have an effect on people’s memories and their ability to think through things.”

The new survey is a supplement study to that broader project on aging and cognitive health, and adds on another piece. The National Institute of Aging is providing funding for both projects.

“We made the argument (to the Institute) that because of COVID-19, cognitive health issues have different challenges and we have a really unique opportunity to see if those challenges are experienced similar across racial and ethnic groups,” Ajrouch said.

The survey will collect data from Arab American, Blacks and Whites living in Metro Detroit. Black and White participants are actually part of a longer study that began in the early 90s and are now being followed up with these new interview questions. That work has already begun, with lots of positive feedback from participants. Arab Americans in the area are now next in line.

This is the first time the survey research operations at the University of Michigan are hiring all Arab Americans to conduct the interviews, something Ajrouch is excited about.

Projects such as this are crucial to understanding the unique health concerns of Arab Americans. Researchers have seen a key barrier to tapping into the community, due to underrepresentation of Arab Americans in census tract data.

Such barriers have made it difficult to understand if Arab Americans living in the ethnic enclave of the Dearborn area are different from those living in areas where they are more dispersed and perhaps more integrated in the broader population.

Ajrouch’s new research is pioneering in the way it gets closer to allowing Arab American research subjects to have an equal chance of being included in the study of a larger regional population, making it more representative.

The interview will include questions on demographics, social networks, mental and physical health and COVID-19 experiences.

The interview will be audio recorded for quality assurance purposes. Names will not be linked to the recording and once the study is over (at the end of a five-year period), the recordings will be destroyed.

Interviewers will only use first names in the interview. To keep information safe, names will be removed from all data; a study number will be used instead that will be linked to participant names. The data will be stored in locked cabinets and on a university secure server with controlled access. Records will be kept confidential and information will be kept for future research.

This article was written with the support of a journalism fellowship from The Gerontological Society of America, The Journalists Network on Generations and the Silver Century Foundation.