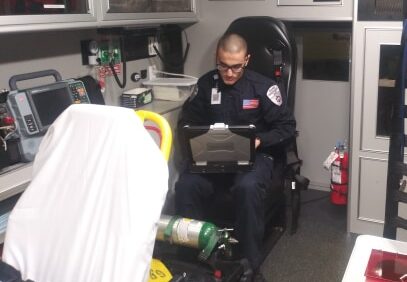 DEARBORN HEIGHTS — Kenneth Isaacson, also known as “Kid Santa”, and his elves came to town overnight delivering Christmas wishes to more than 200 families throughout the area.

Isaacson, a 19-year-old EMT from Dearborn Heights, started the project in 2018 and knows what it’s like to spend Christmas alone. 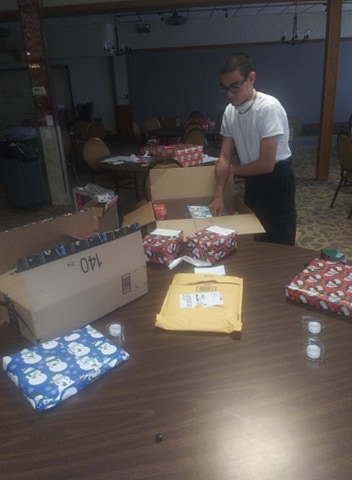 Born in Perm, Russia, Isaacson spent his first 14 months of life in a state-run orphanage before being adopted and brought to America. Then at age 15, Isaacson entered into the Michigan Foster Care System.

“I was an orphan and in foster care and I had no one to spend Christmas with,” he said. “I had no relatives or anything to spend the holidays with and I don’t want other children to experience that.”

With the COVID-19 pandemic causing many people to suffer the loss of their jobs and leaving families unable to provide gifts for their children this year, Isaacson’s project was bigger than ever before.

On Dec. 22, Isaacson appeared on the “Live with Kelly and Ryan” morning show hosted by Kelly Ripa and Ryan Seacrest, where he was given a donation from Blueair. 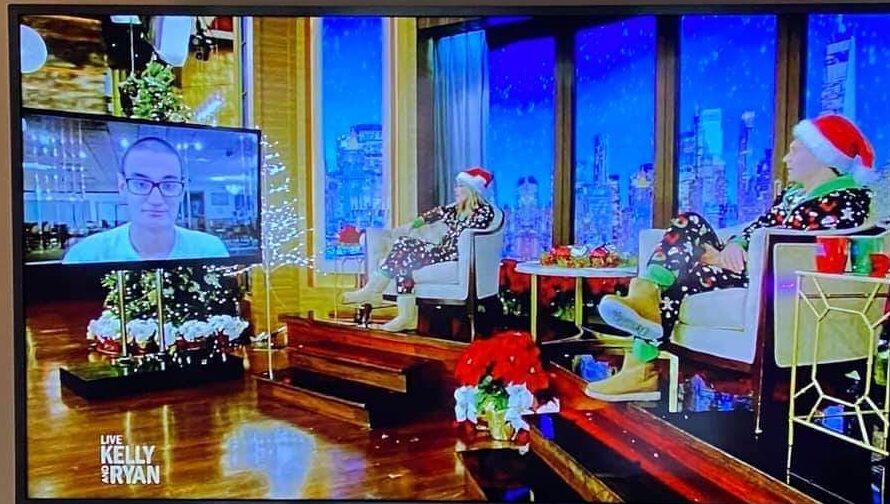 “Kenny, I’d like to say what you’re doing is so inspiring,” Seacrest said. “We, together with our partner at Blueair, would like to donate $3,000 towards helping with the kids and being Kid Santa this year.”

Off the air, Ripa donated not only $5,000 towards the project, but also donated $5,000 directly to Isaacson for all of the extra hours he has worked to make this all possible. 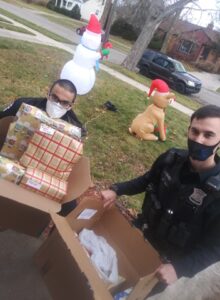 While the intention was for Isaacson to put the money towards himself, he couldn’t stop giving. He donated $1,000 towards the Goodfellows and also put nearly $4,000 towards helping pay a local family’s back rent so they wouldn’t lose their home.

“We’ve received over $20,000 in donations since airing on Kelly and Ryan,” Isaacson said. “We’ve spent over $20,000 already this year, so we already have a head start going into next year.”

While Isaacson has been working 90 hours a week to make this all possible, he said there is no vacation for him anytime soon. 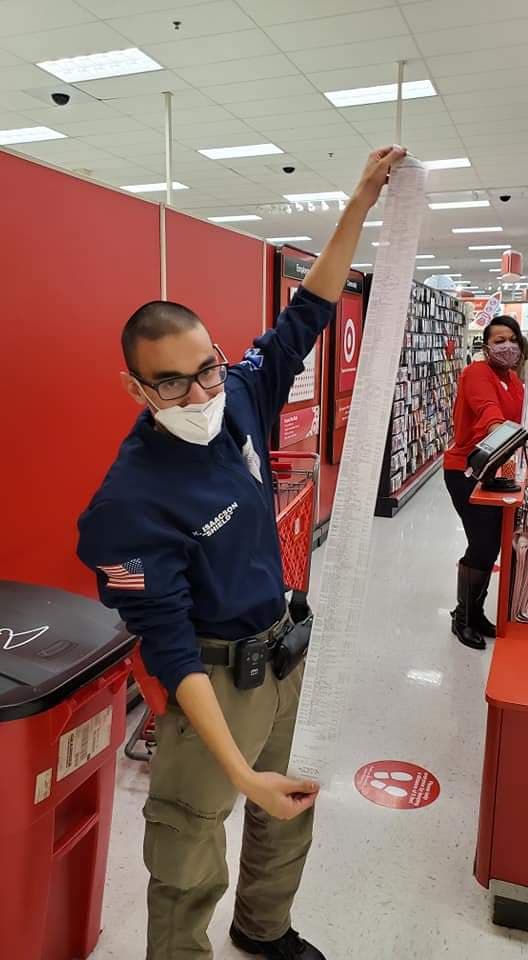 “I want to keep being a positive impact to this community,” he said. “My next endeavor is pandemic relief. There is more need than resources. You have power to do good and be a light in the dark.”

The family that Isaacson helped support wished to remain anonymous, but said he is a hero.

“He kept us from losing our home,” they said. “We are grateful, we are emotional, we are so thankful. We have two young kids he brought gifts over for. It’s incredible and we can actually get back on our feet now.”

Isaacson said his goal is to turn this all into a non-profit organization.

“I took an oath to protect this community, and that doesn’t stop when I clock out,” he said. “You shouldn’t have to be paid to do something good. If I die today, what will people say about me tomorrow? I want to be remembered for doing good and being a light in the dark.”