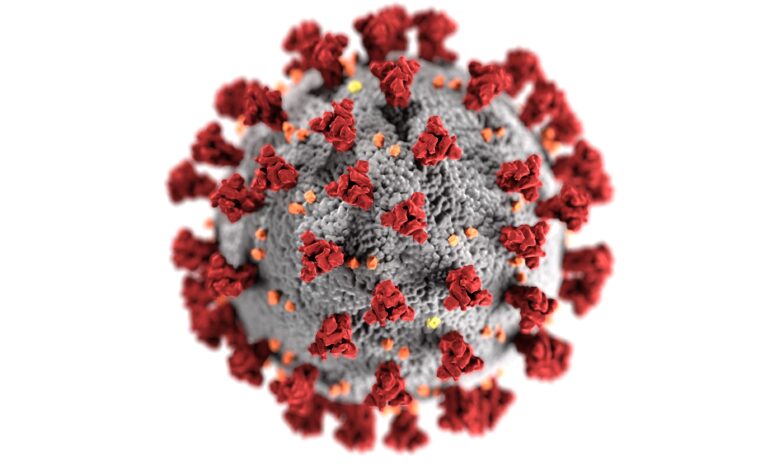 Officials in Toronto have confirmed the first two cases of a more contagious variant of COVID-19 that was first identified in the United Kingdom in September.

TORONTO — Officials in Toronto have confirmed the first two cases of a more contagious variant of COVID-19 that was first identified in the United Kingdom in September.

The new strain has been detected in Australia, Italy and the Netherlands as well.

Toronto’s associate chief medical officer said that the cases are a couple with no known travel history, exposure or high-risk contacts.

Scientists have said that the variant being called SARS-CoV-2 VUI 202012/01, is 40 to 70 percent more transmissible than the original COVID strain.

“This further reinforces the need for Ontarians to stay home as much as possible,” Dr. Barbara Yaffe, Ontario’s  associate chief medical officer, said. “And continue to follow all public health advice, including the province-wide shutdown measures beginning today.”

Scientists have also said that there is no evidence that the current vaccines being utilized will not protect against this strain.

BioNTech CEO Ugur Sahin said that he is confident the company’s coronavirus vaccine with Pfizer will work against the new strain, but added that further studies are needed to be completely sure.

The World Health Organization (WHO) is also holding laboratory studies to determine whether the new strain has different biological properties or if it could alter the vaccine’s efficacy as the mutations include changes to the spike protein that the virus uses to infect human cells.

The CDC has said that the new strain could very well be in the United States, but may be moving unnoticed.

“Ongoing travel between the United Kingdom and the United States, as well as the high prevalence of this variant among current U.K. infections, increase the likelihood of importation,” the CDC said in a statement. “Given the small fraction of U.S. infections that have been sequenced, the variant could already be in the United States without having been detected.”