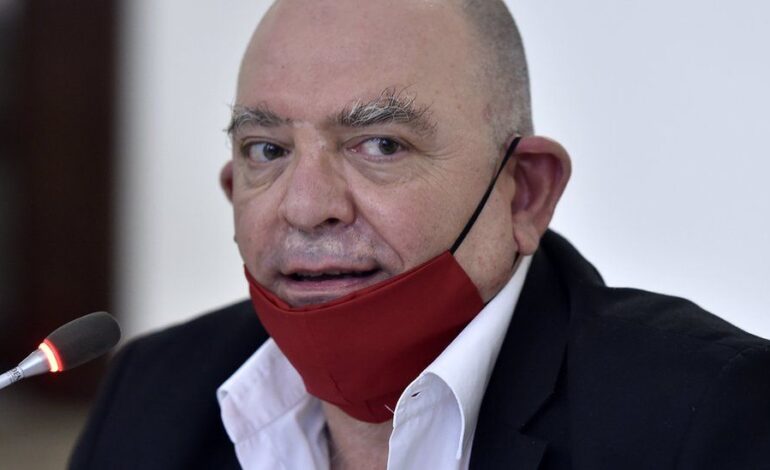 BEIRUT — Activist, publisher and filmaker Lokman Slim was found dead in a car in Southern Lebanon on Thursday.

Slim died from four bullets in the head and one in the back. Slim’s sister Rasha al-Ameer suggested he had been murdered because of his ardent criticism of Shi’a Hezbollah. He was last seen after visiting a poet friend. His wife said he had gone missing overnight.

Slim was in his late 50s at the time of his death. Hailing from a prominent Shi’a family, he studied philosophy and ancient languages at the Sorbonne in Paris and ran a research center in Lebanon. He made documentaries with his wife and led efforts to build an archive on Lebanon’s 1975-1990 sectarian civil war.

Slim spoke against what he described as the Iranian-backed, Shi’a Hezbollah’s intimidation tactics and attempts to monopolize Lebanese politics.

He also told a Mid East television network that he believed Hezbollah had a role in the port blast that ripped through Beirut in August that killed 200 people and injured thousands. 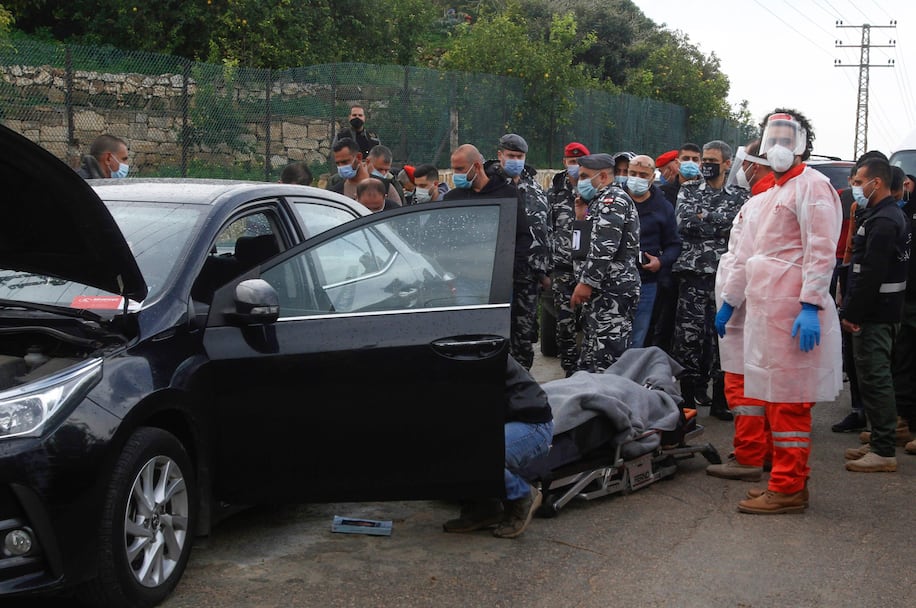 Security personnel gather as medics remove the body of Lebanese activist Lokman Slim from the car in which he was found dead in southern Lebanon on Feb. 4. Photo: Mahmoud Zayyat/AFP/Getty

“Killing is the only language they are fluent in,” al-Ameer said. “I don’t know how we will go on with our work … It will be hard.”

She also said that Slim had not mentioned any recent threats.

Slim said he had received death threats after speaking in a debate at a Beirut camp that activists set up when protests against the country’s political leaders swept Lebanon.

“His murder is a very big loss for Lebanon, for culture,” said well-known Lebanese journalist Hazem Saghieh. “He was one of a few who only knew how to speak his mind.”

His criticism of Hezbollah faced backlash from its supporters, who called him “an embassy Shi’ite” and a tool of the U.S.

Slim received funding for his civil liberties nonprofit through the U.S. Middle East Partnership Initiative and worked with an American think tank, according to leaked diplomatic cables. The leaks also show his relationship with U.S. diplomats, who arranged high-level meetings for him during visits to Washington and relied on him for his knowledge of the Shi’ite community.

Aoun said he had ordered an investigation into Thursday’s killing.