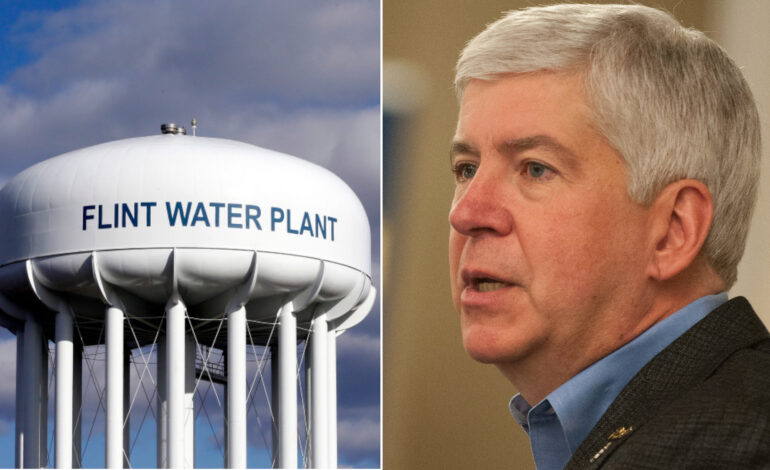 A Genesee County district court judge denied a motion to dismiss criminal charges against former  Governor Rick Snyder for his role in the crisis.

Snyder’s legal team had argued that the grand juror did not have jurisdiction to issue the indictment and case was being tried in the wrong county. Reading his ruling from the bench, Judge William Crawford II of the 67th District Court denied the defense’s motion to quash for lack of jurisdiction and improper venue. Specifically, Crawford stated that the argument “lacks merit.”

The judge seemed to agree that it is the prosecution’s burden to establish venue beyond a reasonable doubt and disagreed with Snyder’s lawyers’ argument that, as a matter of law, the charged offenses, neglect of duty, can only be charged in Ingham County.

“Today’s ruling is a small victory for the people of Flint who patiently await their day in court,” Hammoud said.  “This ruling affirms what our team has argued from the beginning: that the use of the grand jury to investigate and bring charges against Mr. Snyder and others as part of the Flint water crisis was proper.” 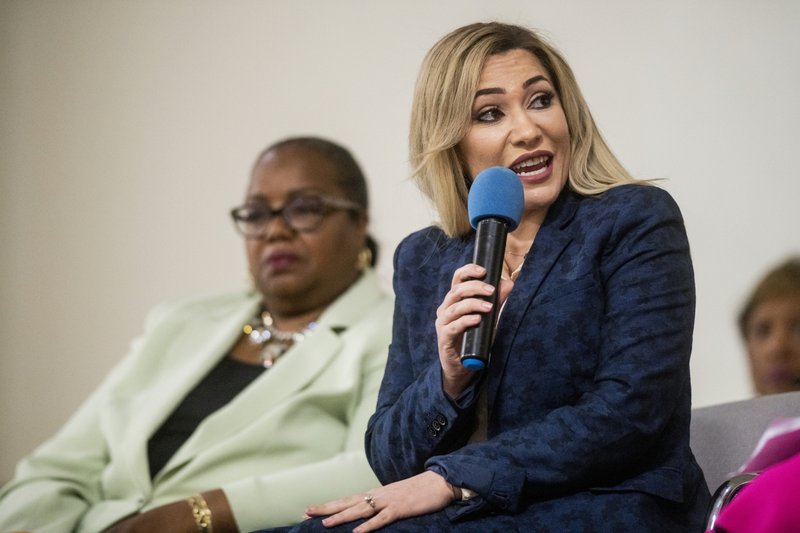 On behalf of the citizens of Flint, we vehemently disagree with the notion that public officials are entitled to show little regard for the health and safety of the people they are elected to serve — Kym Worthy

“The defense has said that ‘neglecting a city is not a crime,’” Worthy said. “On behalf of the citizens of Flint, we vehemently disagree with the notion that public officials are entitled to show little regard for the health and safety of the people they are elected to serve.”

In January, a grand jury indicted Snyder on two counts of willful neglect of duty, each a misdemeanor that carries a penalty of up to one year in prison or a fine of up to a $1,000. The grand jury issued a total of 41 indictments against Snyder and eight other individuals as part of the investigation into the Flint water crisis.

In 2014, the switching of Flint’s water source without treatment led to dangerous contamination of its water supply, causing 12 deaths, long-term health effects for Flint’s residents and two outbreaks of Legionnaires’ disease. Snyder failed to order a change in the city’s water source for 17 months, even as residents protested and demanded action.

The indictments come out of a “one-man” grand jury investigation, with a judge listening to and evaluating the evidence presented in an overhauled investigation of the crisis led by Hammoud and Worthy, who were picked by Michigan Attorney General Dana Nessel.