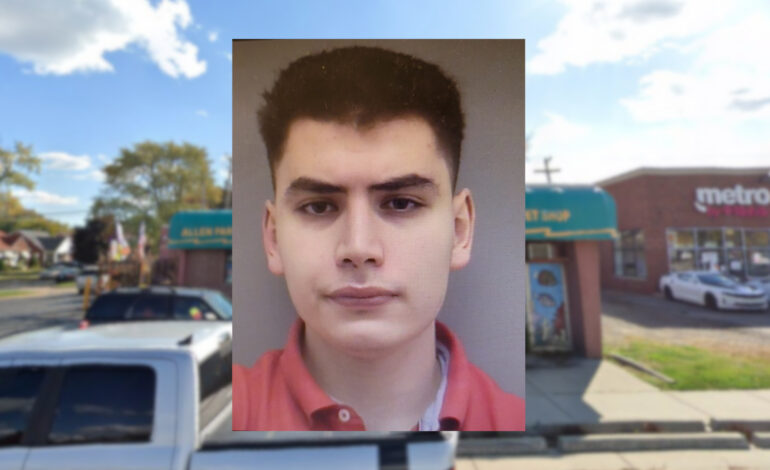 ALLEN PARK — A 22-year-old Dearborn man has been charged with third-degree animal killing after striking and stomping a bird to death at a pet store.

Ali Chehade was charged in Wayne County with third-degree animal killing, a felony punishable by up to four years in prison and a fine of up to $5,000. 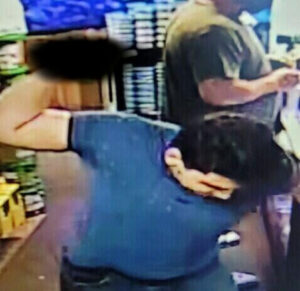 Chehade is accused of stomping the bird to death at Critter Pet Shop on Tuesday, May 18.

Chehade had reportedly entered the pet store irate, wanting a $30 refund for the parakeet.

Store owner Michael Simms was behind the counter when Chehade entered and said that when he opened the small carrier containing the bird, he noticed that the parakeet was injured with a bloody wing and looked to have likely been bitten by another animal.

Simms said he was worried about the bird’s condition and told Chehade that he would ensure the bird received medical attention.

“I calmed him down and continued to tell him, ‘I’ll give you credit, you can get anything in the store and I’ll make sure the bird is okay,’” WDIV reported Simms as saying. “With how irate he was, I didn’t know how he was going to care for it. I was more worried about the animal than anything.”

Chehade is accused of then throwing the carrier on the ground and striking and stomping the bird to death on camera before fleeing the scene.

Officials had said that police officers observed the dead bird in a smashed box upon arrival at the scene.

Despite Chehade fleeing the scene, Allen Park police tracked him down.

He was arraigned late Thursday morning in the 24th District Court on the charge of killing/torture of animals third degree. He was given a $50,000 bond or 10 percent and has also been ordered to submit to a psychological exam while all other animals in his home are to be removed.