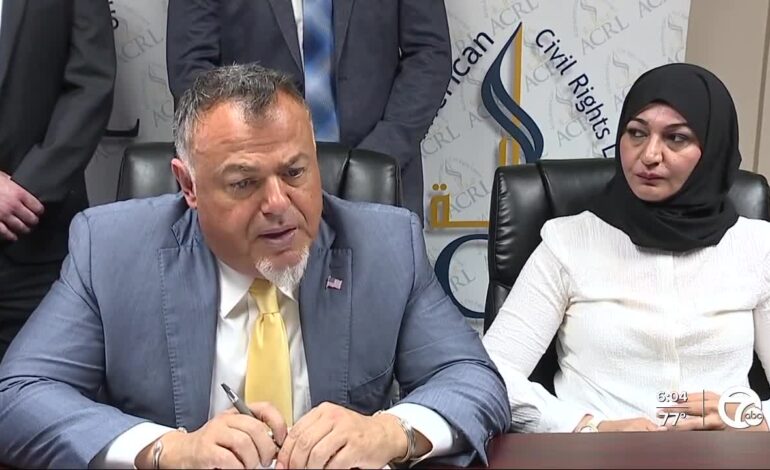 Attorney Nabih Ayad sits next to his client, Seenaa Najim, during a press conference at his office in Detroit, Thursday, Oct. 14. Najim alleges repeatedly being called derogatory names while working at the Walmart in Dearborn. Photo: Videograb/WXYZ-TV

DEARBORN — An Arab Muslim woman is suing Walmart for discriminatory treatment at the hands of fellow employees while she was working.

Seenaa Suhail Najim, an Arab American, Iraqi refugee, fled her home country  in 2015 due to the violence imposed by ISIS.

When Najim fled Iraq, she was forced to leave her two teenage daughters to travel to the U.S. to seek a better life for herself and her children. She was then granted asylum based on her status as a refugee.

Najim is employed at the Walmart Supercenter in Dearborn as a full-time employee and according to a lawsuit filed in the Wayne County Circuit Court against Walmart and two managers, she was subjected to horrendous discrimination and abuse. 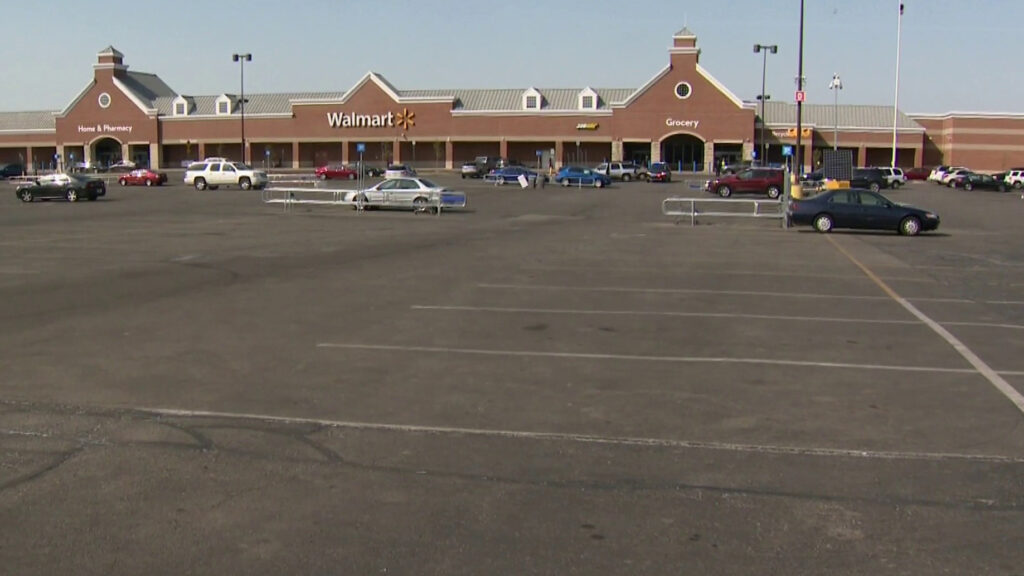 “On multiple occasions, Ms. Najim was verbally attacked and insulted by Walmart managers, who used racial slurs and other discriminatory acts against her on a regular basis,” the press release provided by Najim’s attorney read. “These include calling Ms. Najim a ‘camel-jockey’, telling her that ‘Arabs are shit’, ‘Muslims are shit’, that she was ‘stupid’ and ‘dumb’ for not speaking or understanding the English language and that she should ‘go home.’”

The complaint alleges that Najim had filed complaints that fell on deaf ears.

The complaint also said the treatment Najim endured has taken a toll on every aspect of her life.

“The astounding intolerance exhibited by these Walmart employees, which has no place in a modern society, has taken a severe toll on Ms. Najim’s life and well-being,” the press release read. “Ms. Najim’s suffering has culminated in physical symptoms, causing her treating physician to recommend she take a leave of absence from working at Walmart.”