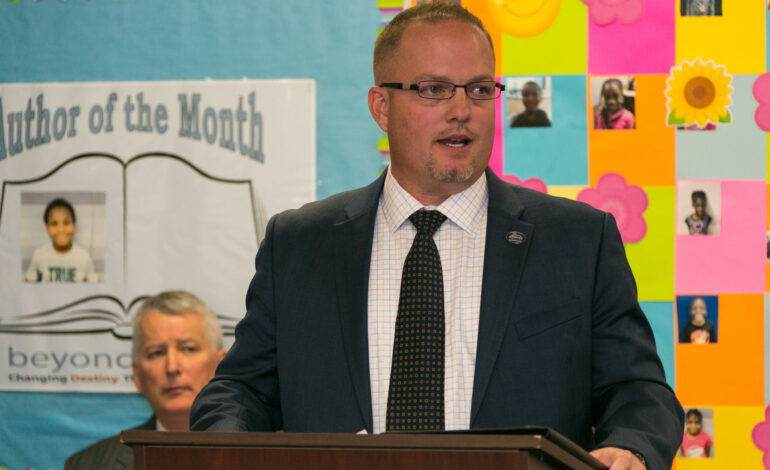 TAYLOR — A party store owner and developer plead guilty Wednesday to conspiring to commit bribery with Mayor Rick Sollars, the city’s development manager and another developer.

Hadir Altoon, 49, who owns the party store Dominick’s Market, along with two property development companies, plead guilty after being accused of letting Sollars cash campaign checks at his store in exchange for money and scratch-off lottery tickets.

Altoon faces a maximum sentence of five years in prison, but sentencing guidelines means it’s likely he will face a sentence ranging between 27-33 months and a fine up to $250,000.

This guilty plea is the second conviction in an alleged conspiracy in a city redevelopment program that has led to criminal charges against Sollars and his campaign treasurer, Taylor Community Development Manager Jeffrey Baum.

During his plea hearing, Altoon admitted to paying bribes to Sollars by giving him tens of thousands of dollars in cash, scratch-off lottery tickets and other items and also facilitated the payment of bribes to Sollars by Awad in connection with the city’s Right of First Refusal Program.

The program is designed to allow the city to acquire tax-foreclosed properties from Wayne County for redevelopment.

According to court records, between 2017 and 2019, Altoon paid and/or facilitated the payment of more than $80,000 to Sollars and more than $4,000 in cash or other valuable items to Baum in exchange for their help in obtaining tax-foreclosed properties under the program.

The release from the U.S. Attorney’s office said that Altoon also conspired with Sollars to steal money from Sollars’ campaign fund by preparing false and inflated invoices for catering services that were never rendered and were services for which Altoon had already been paid by the city.

It’s reported that Altoon also cashed the donors’ checks totaling more than $12,000, gave Sollars cash and/or scratch-off lottery tickets in the total amounts of the checks and that Altoon also facilitated Sollars’ bribery activities with co-conspirator Awad by accepting credit card information from Awad and charging more than $19,000 to Awad’s credit cards, which Altoon converted to cash and gave to Sollars.

In exchange, Altoon provided developers who would transfer properties to Awad, then give them back to Altoon through the city program.

Sollars was indicted in December 2019 on federal bribery and wire fraud charges and was accused of helping Awad’s company Realty Transition obtain the city-owned properties in exchange for free work on his home and chalet, including hardwood floors, a humidor, appliances and more.

Mohsin said that those who help public officials deny citizens honest services will be held accountable.

“The corrupt activities uncovered in this case were facilitated by men whose desire for favorable treatment outweighed notions of integrity and fair play,” Detroit Division FBI Special Agent in Charge Timothy Waters said. “Those who seek to influence public officials through bribery will be aggressively pursued and prosecuted.”