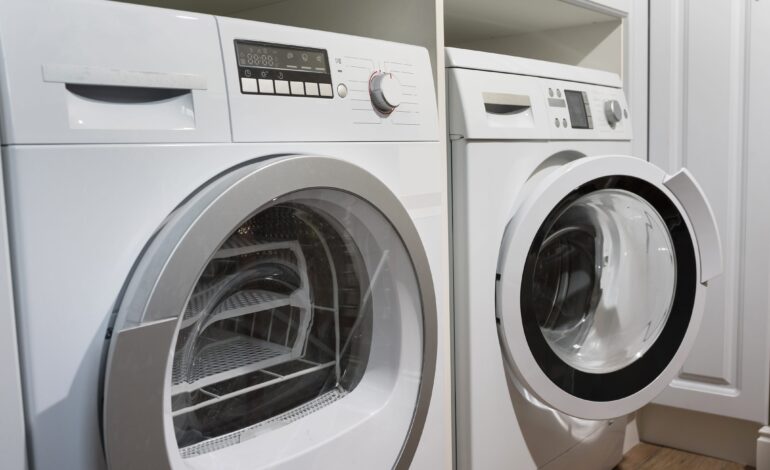 GARDEN CITY — The Michigan Department of Licensing and Regulatory Affairs (LARA) has suspended the daycare license of a Garden City in-home daycare.

The suspension came after a child in the home put another child in a clothes dryer and turned the machine on.

According to the Child Care Licensing Bureau of LARA, the license of Kathleen Mayhue-Radeback was suspended earlier this month, and LARA plans to revoke it, after the incident that occurred over the summer.

The bureau alleged that Mayhue-Radeback, who operates a facility located at 30599 Marquette near Henry Ruff and Ford Roads, failed to provide appropriate care and supervision of children at the facility and also failed to provide accurate information to investigators.

Fox 2 had obtained documents that showed the daycare was issued a license in August 2019 to be an in-home daycare with a capacity of six children. According to the document, Mayhue-Radeback brought a child who lives in the house to the hospital this past August and stated that she was stressed because that child had placed another child in the dryer before turning it on.

In September, the child who was put in the dryer reportedly told her mother what had happened and said it was “hot and it was dark and hurt my back.”

Authorities also said that the child who put the other child in the dryer had been admitted to and treated for mental health issues in January, information which was supposed to have been provided to LARA within three business days.

The investigation concluded on Nov. 2 and found that Mayhue-Radeback had been violating provisions of the Child Care Organizations Act and administrative rules, including lack of appropriate care and supervision, household member’s suitability and conduciveness to the welfare of children and failure to provide truthful and accurate information to the department during an investigation.

Mayhue-Radeback must now inform all parents of her suspended license and that she can no longer provide care for children, but she does have the right to appeal and ask for an administrative hearing.