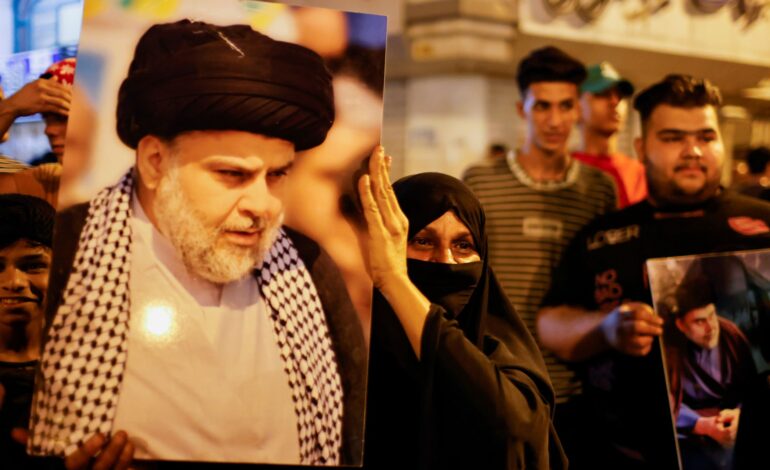 The results were broadly in line with preliminary figures released in the days after the Oct. 10 election and unlikely to alter calculations much as politicians negotiate on the makeup of a new government. Pro-Iran groups who performed poorly have refused to accept the results.

Turnout reached 44 percent, the commission said, revised up from the 43 percent preliminary figure, but still lower than in the last election in 2018.

More than 9.6 million people cast their ballots in the Oct. 10 vote, where at least 167 parties and more than 3,200 candidates competed for the parliament’s 329 seats, the commission said.