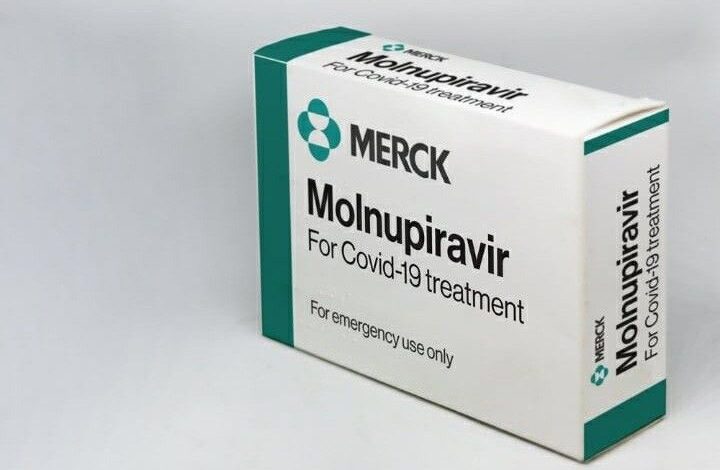 WASHINGTON D.C. — Just one day after authorizing Pfizer’s Paxlovid pill for at-home use, health regulators have authorized a second pill to combat COVID-19.

The Food and Drug Administration (FDA) has authorized Merck’s molnupiravir, although Pfizer’s Paxlovid is likely to become the first-choice treatment due to having milder side effects and “superior benefits.”

Merck’s pill has a smaller ability to head off severe COVID-19 cases and the drug label warns of serious safety issues, including the potential for birth defects.

Both treatments will be free to patients in the U.S. after being purchased by the federal government.

The FDA authorized the drug for adults with early symptoms of COVID-19 who face the highest risks of hospitalization, including the elderly and those with conditions like heart disease and obesity. The U.K. authorized the pill in early November.

Merck’s pill will carry a warning against use during pregnancy. Women of childbearing age are recommended to use birth control during treatment and for a few days after, while men should use birth control for at least three months after their final dose, the FDA said.

The FDA also said molnupiravir should not be used in patients under age 18 because it may affect bone and cartilage growth.

Dr. Nick Kartsonis, Merck’s senior vice president of clinical research, said the company’s scientists are still studying the drug and hope to eventually get it approved for use in children. He also said that Merck researchers are “very comfortable” with their drug’s safety profile, that it has been studied in more than 1,000 people and researchers saw side effects like diarrhea and nausea in only a small percentage of cases.

Federal officials have agreed to purchase enough doses to treat roughly 3.1 million people. It will cost about $700 for each course, which will require patients to take four pills twice a day for five days.

Molnupiravir inserts tiny errors into the coronavirus’ genetic code to slow its reproduction, which has raised concerns that the drug could cause mutations in human fetuses and even spur more virulent strains of the virus, but FDA scientists said the variant risk is theoretical because people take the drug for such a short period of time.