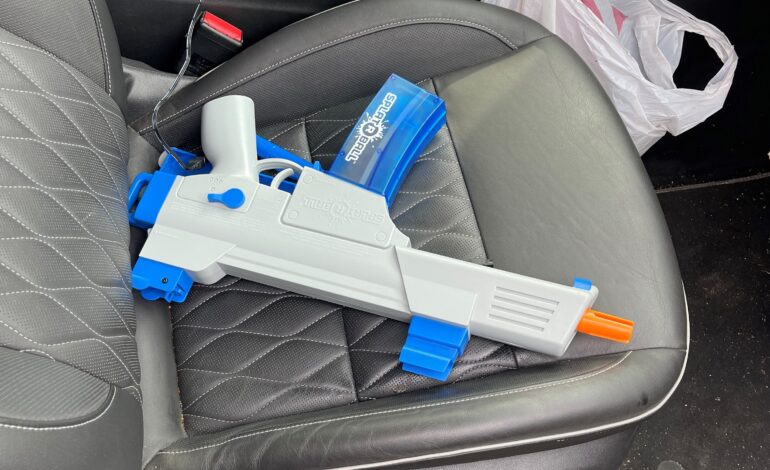 DEARBORN — The Dearborn Police Department is warning the public about a new TikTok trend that has had them responding to numerous incidents already.

Over the last several weeks, the Dearborn Police Department has responded to numerous incidents of pedestrians and bystanders being shot at random and sometimes injured by the gel blaster toy guns. The incidents were associated with the TikTok trend.

The Dearborn Police Department has arrested at least one teenage Dearborn resident, whose identity has not been released pending arraignment in the 19th District Court, and who is now facing assault charges,

As part of the “Orbeez Challenge”, young users film themselves loading Orbeez balls, the water-absorbent polymer beads, into gel blaster guns and driving by and shooting people at random.

The projectile beads are capable of causing injuries, potentially severe, in sensitive areas of the body.

“Once again we find ourselves dealing with a dangerous trend on social media that has influenced our young people to make dangerous choices that can have lifetime consequences,” Dearborn Police Chief Issa Shahin said. “I encourage parents to talk to their kids about what they see on social media and to pay attention to the next inevitable dangerous trend that is sure to arise. The Dearborn Police Department will have a zero-tolerance approach to activities such as this that pose danger to the public.”