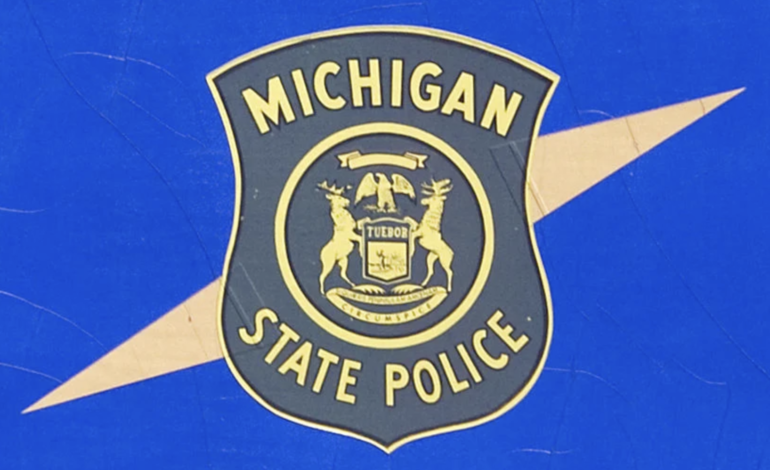 A man suspected of threatening mosques in Metro Detroit has been arrested, officials said.

The FBI is investigating threats made by a 60-year-old man who allegedly made statements about blowing up mosques in the Metro area, Dearborn police said in a statement Wednesday.

They said state police received information about the threats at about 2 p.m. Tuesday.

According to authorities, state police troopers arrested the man in Paw Paw as he was traveling from Minneapolis to Detroit in a blue sedan. He also allegedly used the vehicle to ram 11 other vehicles.

Investigators said they believe the man intentionally struck the other vehicles because their drivers were people of color. He allegedly made disparaging remarks about women and minorities in his encounters with officers.

Police searched his vehicle, but did not find any weapons or explosives.

Officials said the suspect never entered Dearborn’s city limits and there are no known threats to the city’s residents.

However, Dearborn police stationed officers at all mosques in the city Tuesday as a precaution after the department was informed of the alleged threat.

Officials said they believe the suspect was acting alone and he is being held at the Van Buren County Jail to await charges.

Since the threat involves houses of worship, the FBI will continue to investigate the situation.