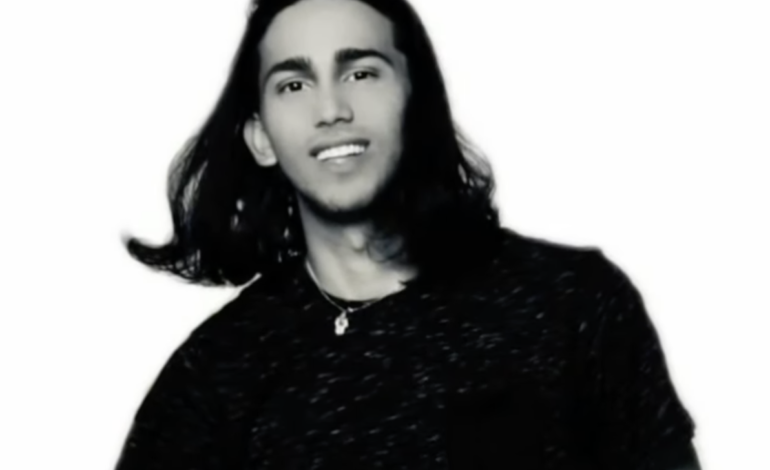 According to a criminal complaint, the man who reported Bazzi went to Bazzi’s home after meeting him on a dating app. Bazzi allegedly told him, “I have a little cousin, I’d love to see you (expletive) him.”

The man told police he brushed off the comment and returned to Bazzi’s house again a few days later.

According to the criminal complaint, Bazzi asked the man if he wanted to see nude photos of him. Bazzi showed the man photos of him performing sex acts on a man, the complaint said.

When the man started swiping through photos, Bazzi told him to stop and allegedly said, “You may see something you don’t want to see. I’ve got a lot of pictures from the dark web.”

The man told police that Bazzi had “lots” of photos and 12 videos of children engaged in sexual acts. The man also told police that he noticed that several videos showed the same child. When he asked Bazzi if the child was his cousin he had mentioned, Bazzi allegedly said, “No, I wish. I can get him high, and then I would love to see you forcible rape him.”

According to the complaint, another video found on a different phone showed Bazzi giving what is believed to be meth to a male before the male performed a sex act on him. Meth and suspected GHB, a date rape drug, were found during the search of Bazzi’s home, the complaint said.

Bazzi is charged with production, possession and receipt of child pornography.