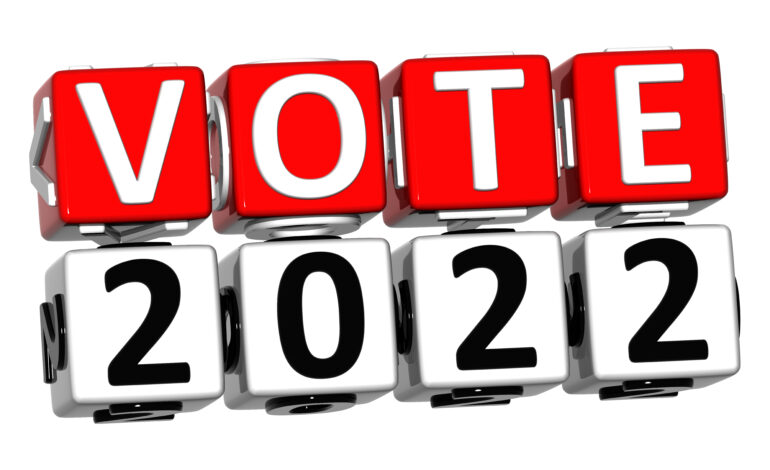 The deadline for withdrawal from the August primary election has now passed and here are some candidates in notable races for districts covering Dearborn, Dearborn Heights, Hamtramck and more.

The following list appears on the Michigan Department of State’s website and includes candidates who have withdrawn their names from each race.

The following state and congressional districts are newly drawn and can be viewed on the Michigan Independent Citizens Redistricting Commission website at www.michigan.gov/micrc/mapping-process/final-maps

District 3 covers much of Dearborn, especially its southeast, southwest and central precincts, and includes parts of southwest Detroit. 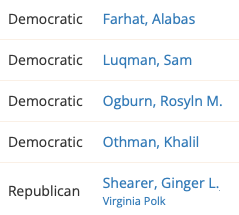 District 4 covers precincts in east Dearborn, all the way up to Tireman Avenue, and a large swath of western Detroit. 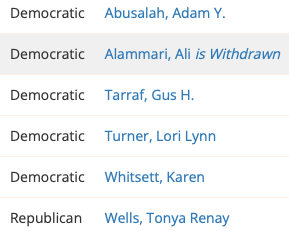 District 15 covers all of Dearborn Heights and a chunk of western Dearborn. 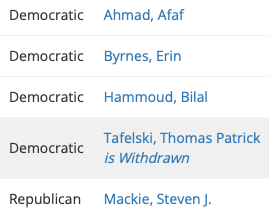 District 9 covers all of Hamtramck and surrounding eastern Detroit neighborhoods 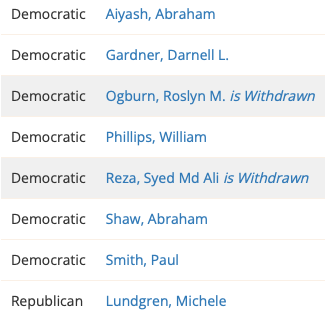 District 2 covers all of Dearborn and Dearborn Heights and includes some surrounding Detroit neighborhoods, plus a small part of northern Allen Park. 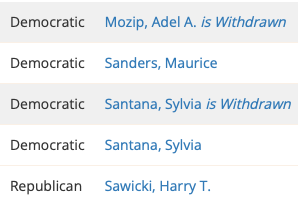 District 3 covers all of Hamtramck and includes parts of Detroit and parts northern cities like Hazel Park, Madison Heights and Warren. 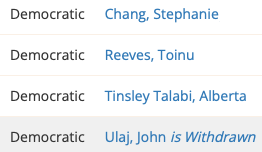 District 12 includes all of Dearborn and Dearborn Heights and extends north and west to include Southfield and Westland. 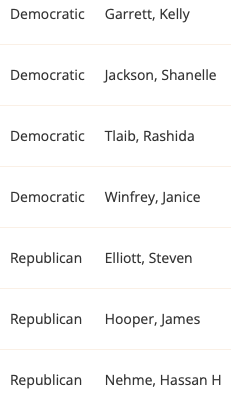 A full unofficial list of primary candidates can be found on the Department of State website. The Wayne County Clerk’s Office has the updated unofficial candidate list for for county level races on its website. Ballot measures for city elections can be obtained through city clerks’ offices.