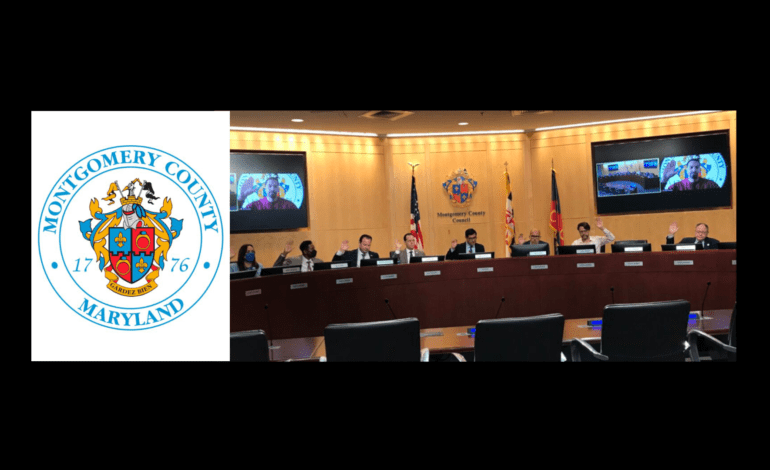 MARYLAND — A civil rights organization is welcoming the decision by the County Council in Maryland to remove a resolution that would have redefined anti-Semitism to include any criticism of well-documented human rights abuses by the Israeli occupation in Palestine.

Montgomery County, located just outside of Washington, D.C., is the most most populous county in Maryland.

The County Council had on its agenda a proposed resolution set to be discussed at the next Council meeting on Tuesday July 26 and which would have directed the County to adopt the International Holocaust Remembrance Alliance’s (IHRA) re-definition of anti-Semitism.

The American-Arab Anti-Discrimination Committee (ADC) had been in dialogue with members and officials from the county for the last few weeks pertaining to the proposed agenda item. The proposal would have institutionalized a re-definition of the word that conflates criticism of Israel with anti-Semitism, making it difficult to fight against real hate and bigotry, the ADC said in a release.

The ADC points out that the IHRA definition has been used to target several civil society and university organizations, including Amnesty International, Black Lives Matter, the American Friends Services Committee, Doctors without Borders and Harvard’s Crimson newspaper.

After the discussions, the ADC was informed that the Council decided to remove the item from the agenda.

The organization said that by expanding the definition of anti-Semitism to encompass political speech, the resolution worked to chill constitutionally protected speech.

“This is a great decision by the Montgomery County Council, and a victory for free speech,” said ADC Legislative and Policy Coordinator Chris Habiby. “Throughout the weekend the Council heard from hundreds of our community members in the county and this decision was done in the best interest of the county and all its residents.”

The ADC says that residents who see similar action being considered in their local city or county councils should contact the ADC for assistance in addressing the issue by sending an email to adc@adc.org for support.

Local government bodies are prone to take steps to show support for the internationally-recognized illegal occupation and apartheid system implemented by Israel in Palestine.

More than 30 states in the U.S. prohibit the exercise of boycotting occupation-related businesses by government contractors and other such investment-focused prohibitions, lumped under the term “anti-BDS” laws (in reference to the Boycott, Diverse and Sanction movement).

But such support for Palestinian rights is often rejected by local bodies with the excuse that it stands outside the purview of local government, as is the case for the Ann Arbor City Council in recent years.