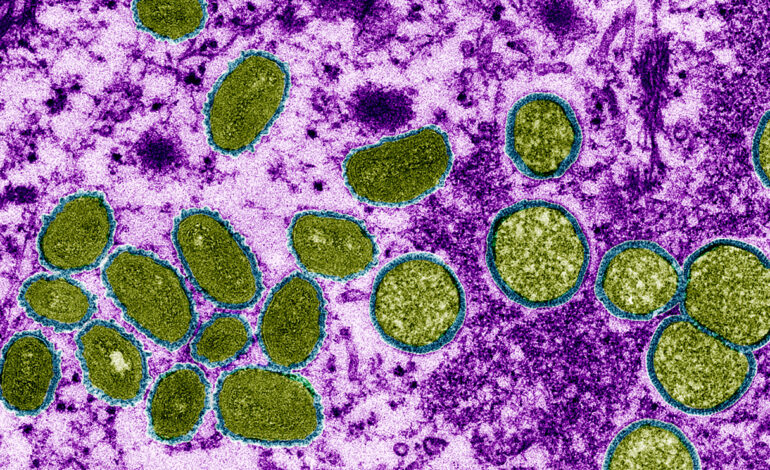 Unlike COVID, Monkeypox shouldn’t be so hard to fight. So why have we failed to contain it?

“We have an outbreak that has spread around the world rapidly through new modes of transmission, about which we understand too little, and which meets the criteria,” Ghebreyesus said.

A PHEIC is defined as an “extraordinary event which is determined to constitute a public health risk to other states (countries outside the original country of origin) through the international spread of disease and to potentially require a coordinated international response.” That sounds about right.

Monkeypox has infected nearly 16,000 people since the first cases in the U.K. were discovered just 10 weeks ago. In the U.S. alone, there have been 2,900 cases across 44 states. The fact that we haven’t been able to contain monkeypox in the U.S. demonstrates the terrible toll that COVID-19 has taken on our public health system. And it should put an exclamation point on the urgency of the rebuilding work ahead of us. 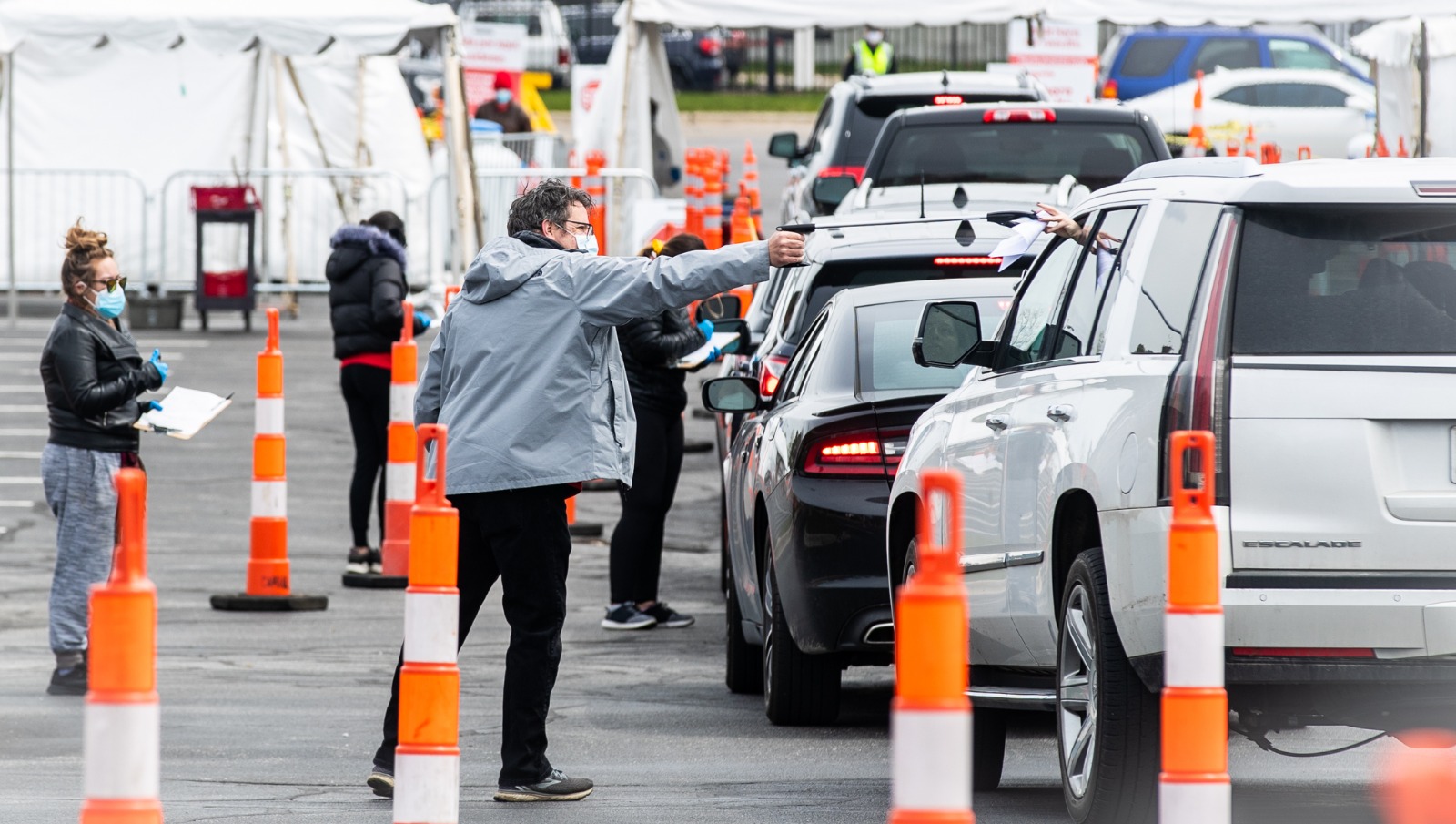 The fact that we haven’t been able to contain monkeypox in the U.S. demonstrates the terrible toll that COVID-19 has taken on our public health system. And it should put an exclamation point on the urgency of the rebuilding work ahead of us.

The rise of monkeypox probably brings back memories of the early days of the COVID-19 pandemic — the first time most Americans were forced to pay attention to public health. But let’s put it into context. The challenge of COVID-19 was truly staggering.

We were dealing with a novel virus, meaning that we understood little about its transmission, its pathophysiology or its natural history. There were no treatments and no vaccines. Even our attempts to borrow from what little science we did have about its closest relatives was flawed. SARS-CoV-1, the coronavirus that caused the SARS epidemic in the early aughts, was only transmissible after symptoms developed; SARS-CoV-2 began transmitting a few days earlier — changing its epidemiology dramatically. Conserving PPE for those dealing with symptomatic patients makes sense for SARS-CoV-1 — it’s disastrous for SARS-CoV-2.

COVID was airborne. It could transmit in as little as 15 minutes in an enclosed space — allowing for the kind of explosive growth that we all watched in spring of 2020, and continue to see with every COVID surge. Scariest of all, COVID was extremely deadly — requiring drastic measures to stop spread immediately; measures that inevitably led to the pandemic’s politicization.

But monkeypox is none of those things.