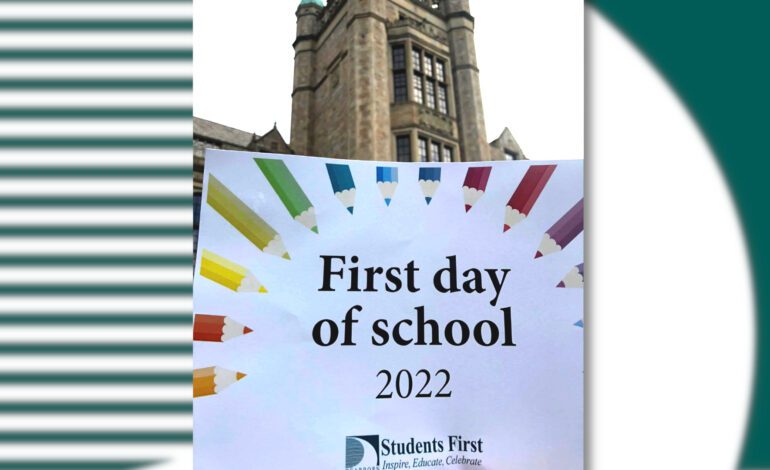 DEARBORN — The Dearborn Public Schools District announced a number of administrative changes before school started this past Monday, Aug. 29.

The district said in a press release that administrative changes were made for a number of reasons including retirements that then caused a domino effect as administrators shifted roles. Dearborn’s Board of Education approved the following appointments over their last few meetings.

More administrative appointments could be announced at future Board of Education meetings, the district said.

“We are pleased with the quality of candidates we were able to attract for all of these positions and look forward to working with these staff members as they settle into their new leadership roles,” said Superintendent Glenn Maleyko.