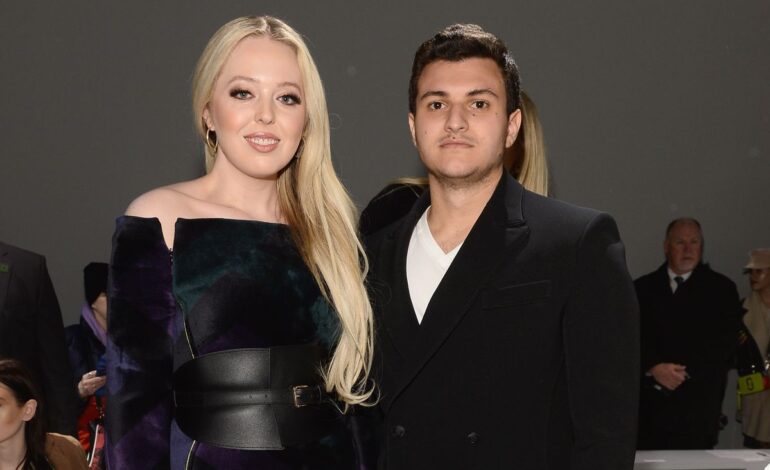 – This story was originally published in Business Insider

Boulos, 25, joins the family after he and Tiffany began dating in 2018. They were engaged in January 2021 with Tiffany posting an Instagram photo of them smiling at the White House. Boulos proposed in the Rose Garden with a 13-carat diamond worth $1.2 million.

“It has been an honor to celebrate many milestones, historic occasions and create memories with my family here at the White House, none more special than my engagement to my amazing fiancé Michael!” Trump wrote on Instagram on January 19, her father’s last full day in the Oval Office.

Boulos is heir to a motorcycle distribution company called Boulos Enterprises. The company is currently led by his father, Massad Boulos, who is also the CEO of the conglomerate Scoa Nigeria PLC. Michael Boulos has served as a director at some of his father’s companies. 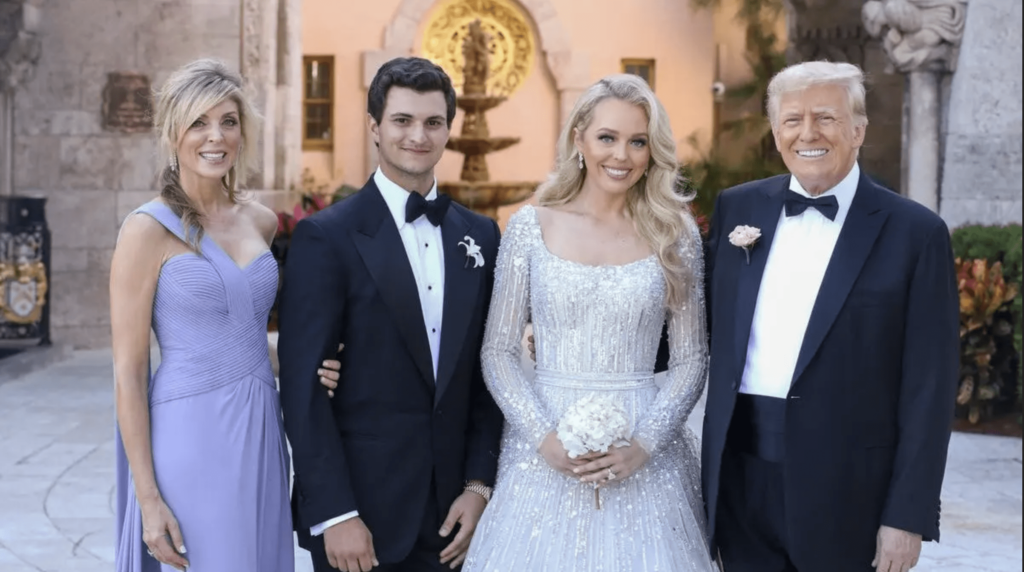 Meanwhile, Michael’s mother, Sarah Boulos, is the founder of the Society for the Performing Arts in Nigeria.

Tiffany Trump is the only daughter of Donald Trump and his ex-wife, Marla Maples, to whom he was married from 1993 to 1999. When Tiffany Trump began to bring Boulos to events with her family in late 2018, Maples told Town and Country: “I adore Michael!”

Boulos was born in Lebanon and grew up in Nigeria, Africa.

On the day of the wedding, former President Trump shared a post on Truth Social saying his daughter and Boulos “are a beautiful couple who will be very happy together.”