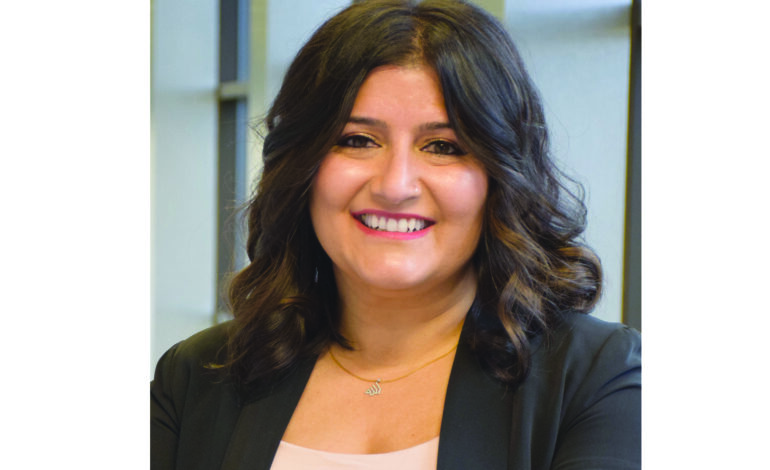 “Madiha has impressive experience in public health and a particular focus on the factors in the community that impact health,” Coulter said. “She truly understands the connections between public health and societal factors and will be a great addition to my leadership team.

As the public health director at the ACCESS Community Health and Research Center, Tariq has been at the forefront of the health issues and rights of underserved ethnic communities in southeast Michigan. She also is a member of the faculty, teaching public health classes at Wayne State University. Her published research focuses on multiple areas including equitable access to care, health disparities among vulnerable communities and mental health, with a special focus on refugees, immigrants, and new Americans in Southeast Michigan.

At ACCESS, she also helped coordinate a robust response to the COVID-19 pandemic with testing and care coordination for those impacted by the virus.

Tariq said she is excited to integrate societal factors, such as criminal justice reform, the need for affordable housing and access to healthy and adequate food, into the public health discussion.

“In order to have effective public health, you have to be able to address things that aren’t strictly health-related,” Tariq said. “To be working with housing, Children’s Village, the criminal justice system or food insecurity issues, all of that is part of the fabric of our health. You can’t expect someone to manage their diabetes if they don’t have a roof to sleep under or easy access to healthy food. A person who is secure in their health and housing is less at risk of becoming involved with the criminal justice system.”

Tariq, a native of Pakistan who moved to the United States when she was 16, also worked in USAID global health projects at Abt Associates and then the Embassy of the Islamic Republic of Pakistan in Washington, D.C. She received a bachelor’s degree in international politics and economics from Middlebury College in Vermont and master’s degree in public health from George Washington University in Washington D.C.

She lives in Ferndale with her husband and two children. When she’s not working, she loves to travel and try all the adventurous dining options around the region.

Tariq will start her new role in mid-February.