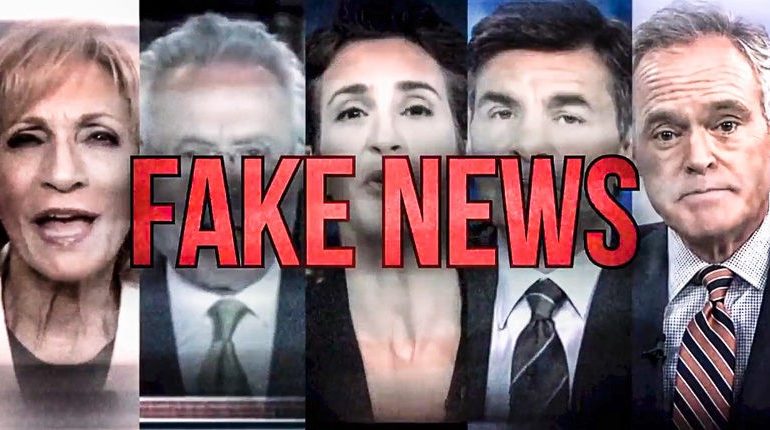 WASHINGTON, D.C.-AN ad by Trump’s campaign that featured the President jeering at the mainstream media network CNN for being “fake news” will not be aired by the station, sources said Tuesday.

The Donald J. Trump campaign responded, saying that ““It is absolutely shameful to see the media blocking the positive message that President Trump is trying to share with the country,” according to campaign executive director Michael Glassner.

The dispute shows that ongoing differences between the mainstream news network and Trump, already eyeing a 2020 campaign, will not be soon resolved.